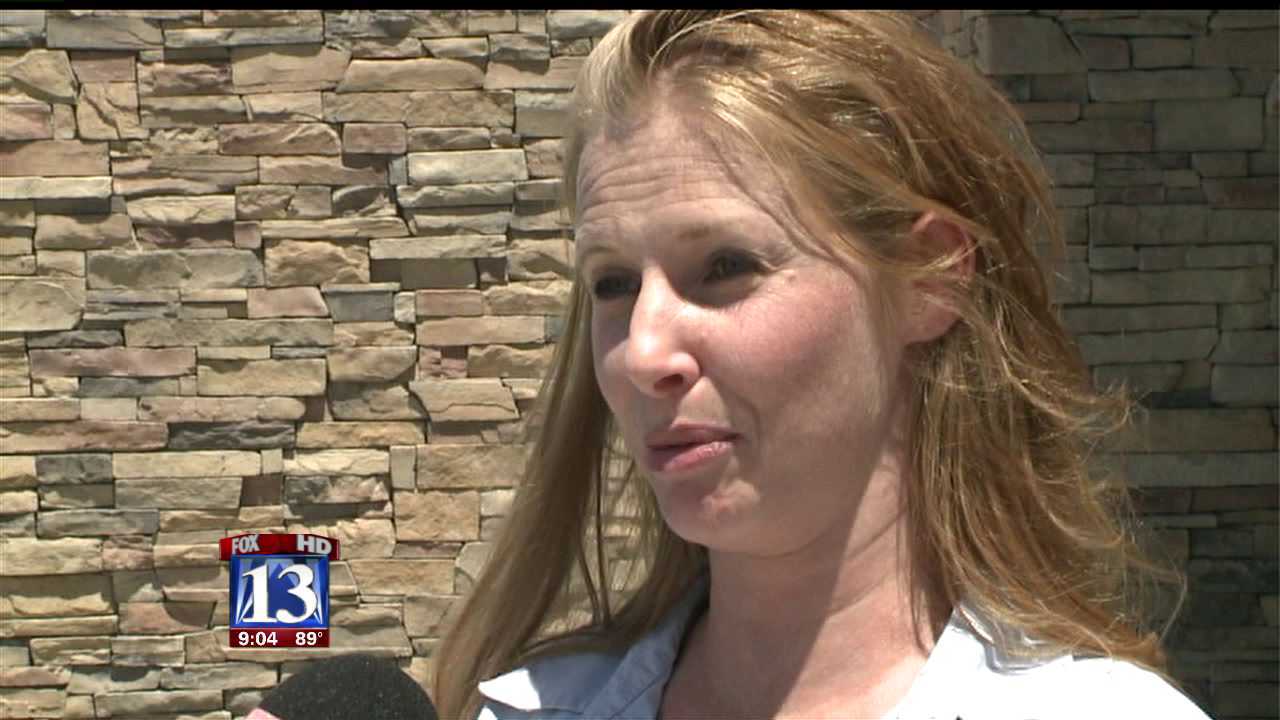 DRAPER, Utah -- Dawn Miera is taking the tragedy of her daughter's death and turning it into a way to help others.

Miera's 16-year-old daughter, Alexis Rasmussen, vanished last September while babysitting for a North Ogden couple. Her body was found a month later alongside a Morgan County road. The couple she was babysitting for, Eric and Dea Millerberg, are facing criminal charges in connection with her drug overdose death.

In an interview with FOX 13 on Thursday, Miera said the past year has had "ups and downs."

Miera is preparing for a trial for Eric Millerberg. He's charged with child abuse homicide, obstruction of justice, unlawful sexual activity with a minor and desecration of a human body.

"Hopefully it brings awareness," Miera said of the trial. "I mean, there's a lot of people that think their neighborhoods are safe or think that these things don't go on. And they do. And I think that people need to be more aware."

It's that awareness about teen drug abuse that has prompted Miera to create something she calls "Lexi's Legacy."

"Obviously, I've found that I can't change the past," she said. "So we're hoping that we can change the future. Maybe even just help one kid."

Miera is joining with dozens of other charitable causes for a big fundraiser Saturday in Draper. She is raising money for a local rehabilitation center that would take people who can't afford to get drug treatment.

"They're actually raising money for their own cause," said Amber Brosig with the group Children and the Earth. "So we're able to help multiple causes."

Other participants in the "Brainwave" and "Ride for Life" include missing West Valley City mom Susan Cox Powell's family, who is raising money for a memorial, and local children who need money for medical treatments.

"I think it will be pretty cool," said Tristan Chidester, a 10-year-old boy who is fighting bone cancer.

Miera said Alexis' memory has already had an impact. Some of the girl's friends who were making bad choices have turned their lives around, she said.

More information on Saturday's fundraiser can be found here.