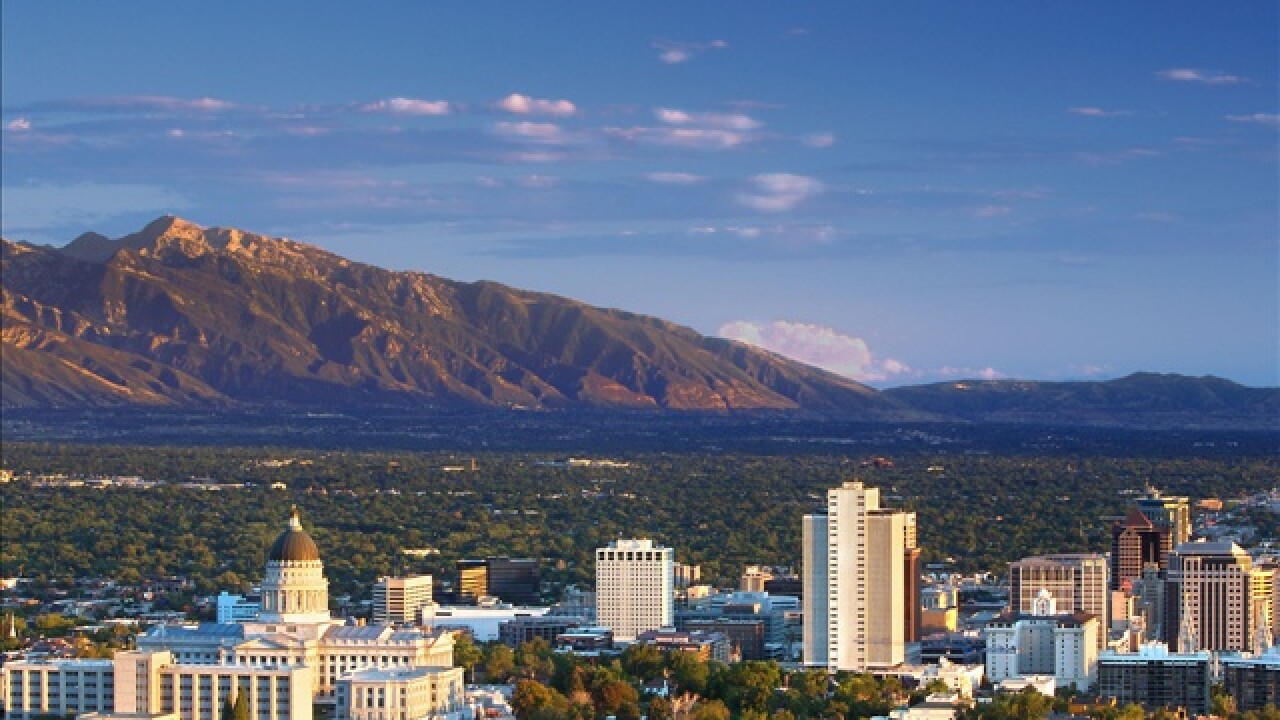 British Prime Minister David Cameron called an Olympics venue city “the middle of nowhere” in an apparent reference to Salt Lake City, according to an article on BuzzFeed.com.

“We are holding an Olympic Games in one of the busiest, most active, bustling cities anywhere in the world. Of course it’s easier if you hold an Olympic Games in the middle of nowhere,” Cameron reportedly said in response to Mitt Romney, who is said to have called security shortfalls at the London Olympics “disconcerting” in an interview with NBC News.

“[David Cameron] can stop by any time. We’d love to have him and are happy to send a map so he doesn’t run into any trouble locating the middle of nowhere.”