Suspect with four children in car leads police on chase 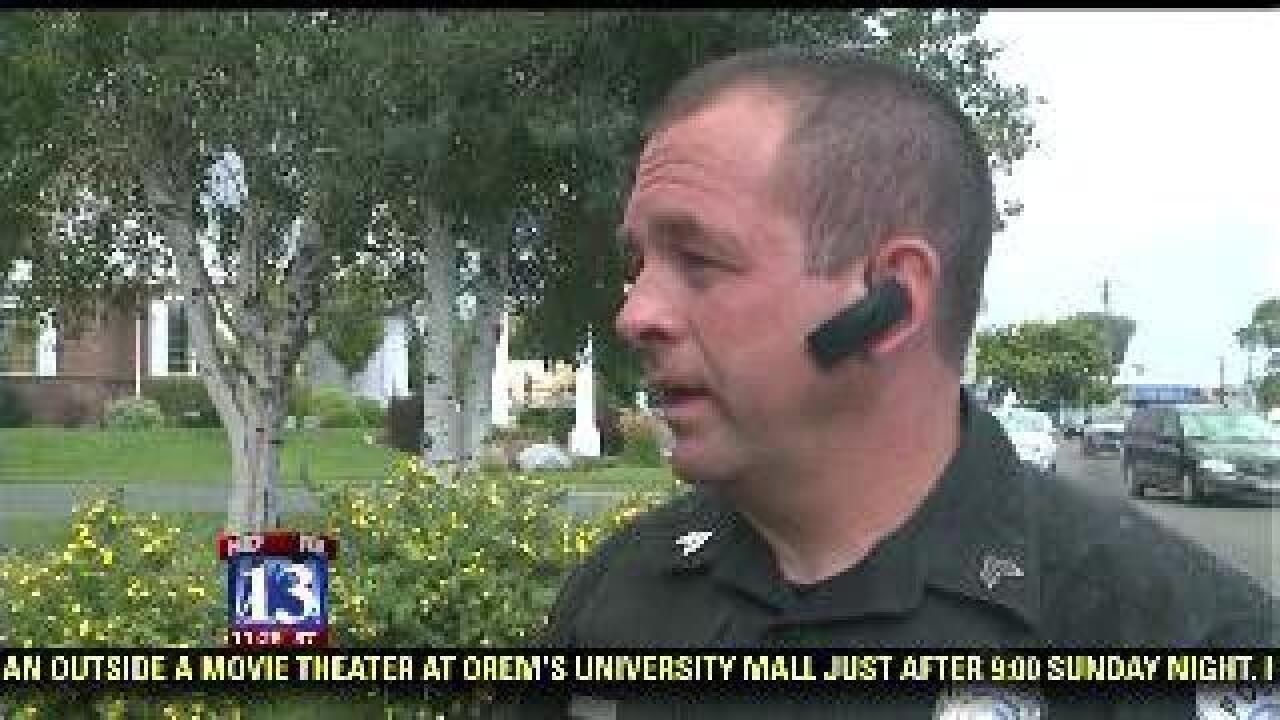 Pleasant Grove Police say a 33-year-old man led them on a chase through two cities, with four children in his minivan.

Another driver in Pleasant Grove flagged down officers and said the driver of the minivan was going through several traffic lights and stop signs, without stopping.

Police chased the minivan down into American Fork, until it crashed into another car.

The children were taken to the Pleasant Grove Police Department to be picked up by their mother.

Police are investigating if alcohol was involved.