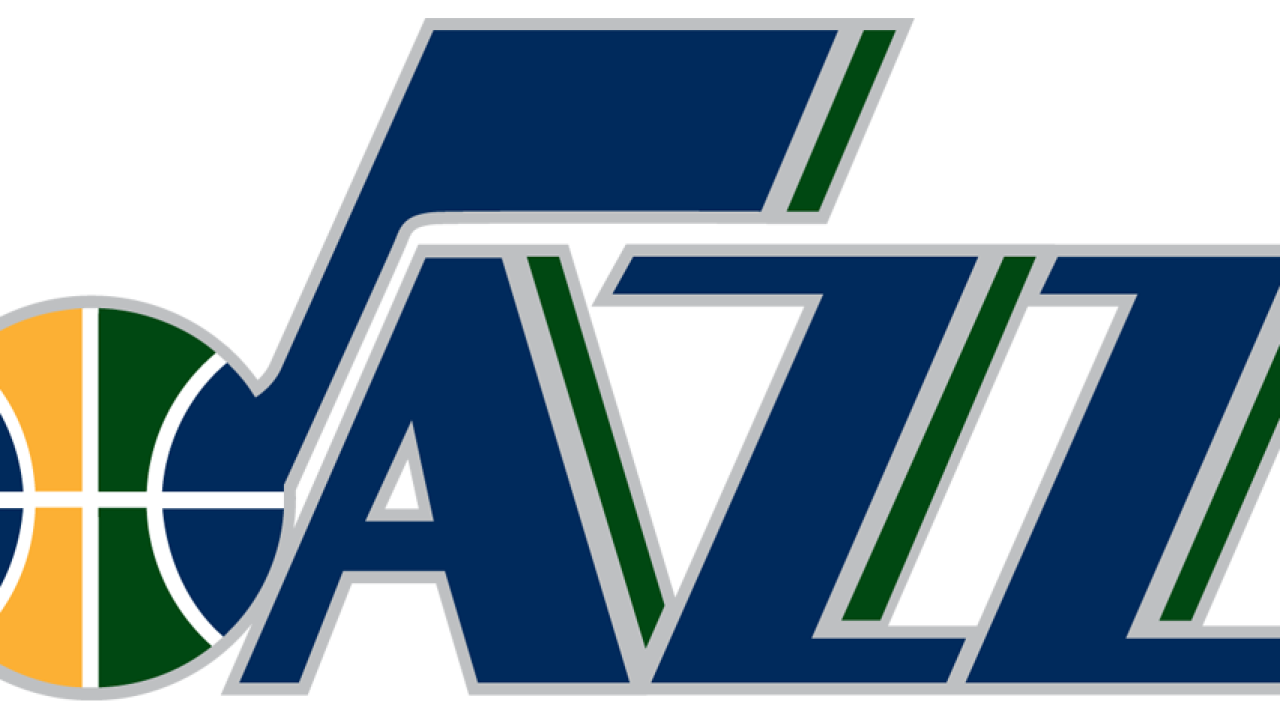 The following is a press release from the Utah Jazz.

Other games of note include a home game with the NBA Champion Miami (1/14), two home games against Western Conference Champion and division rival Oklahoma City (2/12, 4/9) and the L.A. Lakers make the team’s only appearance in Salt Lake City on 11/7.