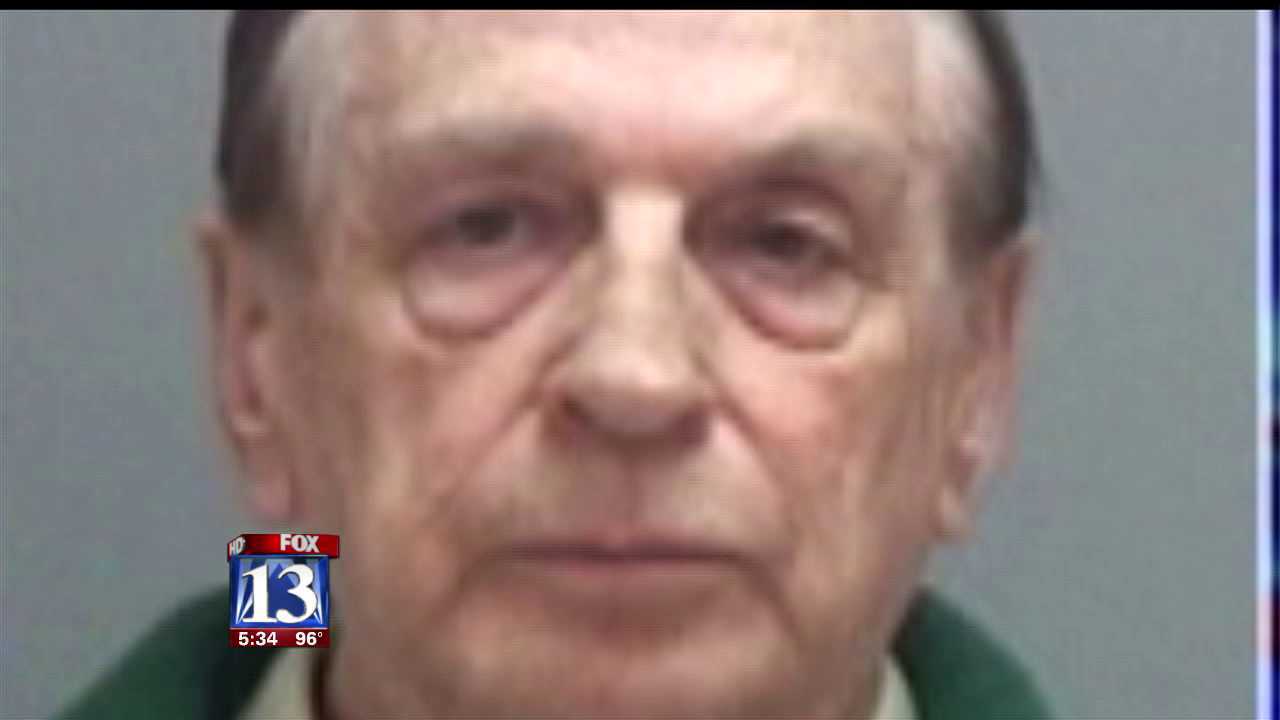 SALT LAKE CITY -- An elderly man who abused several children at his wife's daycare more than 10 years ago was sentenced on Friday.

Gordon Neeley, 76, was sentenced on charges of child sexual assault from incidents that occurred at "Neeley Daycare" the childcare business owned by his wife.

Neeley admitted to molesting underage girls from 1993 to 2004 at his home, which also operated as a daycare on 1500 East and Glen Arbor (1735 South) in Salt Lake City.

Neeley confessed after a victim came forward. Then two other victims followed up with police.

Prosecutors say there may be more victims.

Before his sentencing, Neely, infirm and confined to a wheelchair, gave his apology to those in the courtroom.

"I am deeply sorry for the pain I've caused. I'm deeply sorry this happened. I would be willing to give my life, though we know that isn't possible," said Neeley. "I hope someday that these young women can truthfully say we forgive you Mr. Neeley."

The extent of Neely's sentencing is still pending. Hill says he could spend the rest of his life in prison. But he could get out as little as three years, depending on what the parole board decides.

The judge ordered Neeley to serve his sentences concurrently.

"I understand her sentencing," said Hill. "Judge Atherton is a great judge and I think she adequately weighed the seriousness of the case with the reality of the case that he is an elderly man in poor health."