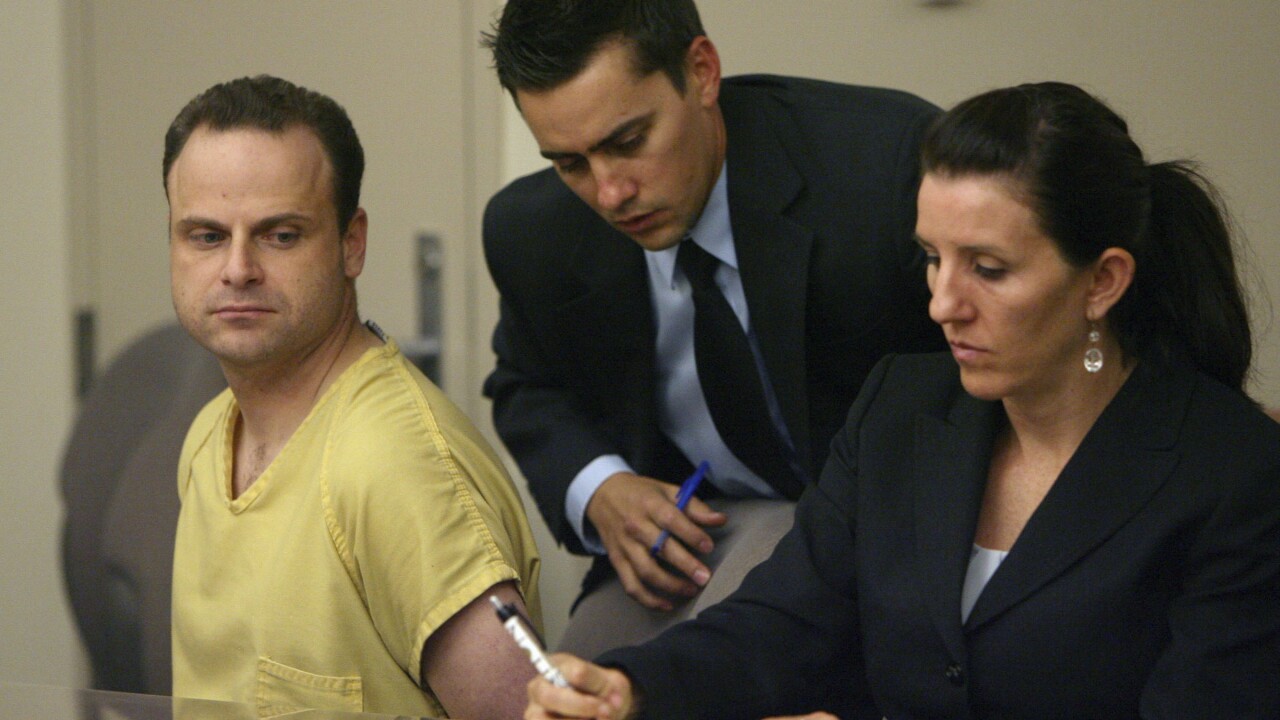 SALT LAKE CITY - More women have come forward with information about and allegations against a GOP fundraiser who is already accused of sexual assault and kidnapping four women.

Greg Peterson, 37, was arrested July 18 after four women say he kidnapped and sexually assaulted them.

Prosecutors confirmed to FOX 13 that over the past nine days, several people have come forward with allegations against Peterson. Three of those complaints are being actively investigated and could involve at least two additional female victims.

"We've been contacted by multiple different parties in different capacities. Criminal matters. Some are similar in nature, some are other potential criminal matters," said Salt Lake County District Attorney Sim Gill. "People are innocent until proven guilty and you have to, like any other allegation, flesh out to see if there's any substance to support the allegation and what is the quantity and quality of your evidence that you have to look at. So we're doing that currently."

Wasatch County Attorney Scott Sweat said that there are at least two alleged victims in his county, but said he isn't ready to file charges yet.

One woman has a protective order out against Peterson after a stalking injunction was filed last month. There are also allegations of a financial nature against Peterson out of Utah County.

Peterson's attorneys claim that the allegations against him have been fabricated and that they will work to disprove the alleged victims' stories.

Peterson sits in the Salt Lake County Jail on $750,000 bail as he awaits his August 14 preliminary hearing.