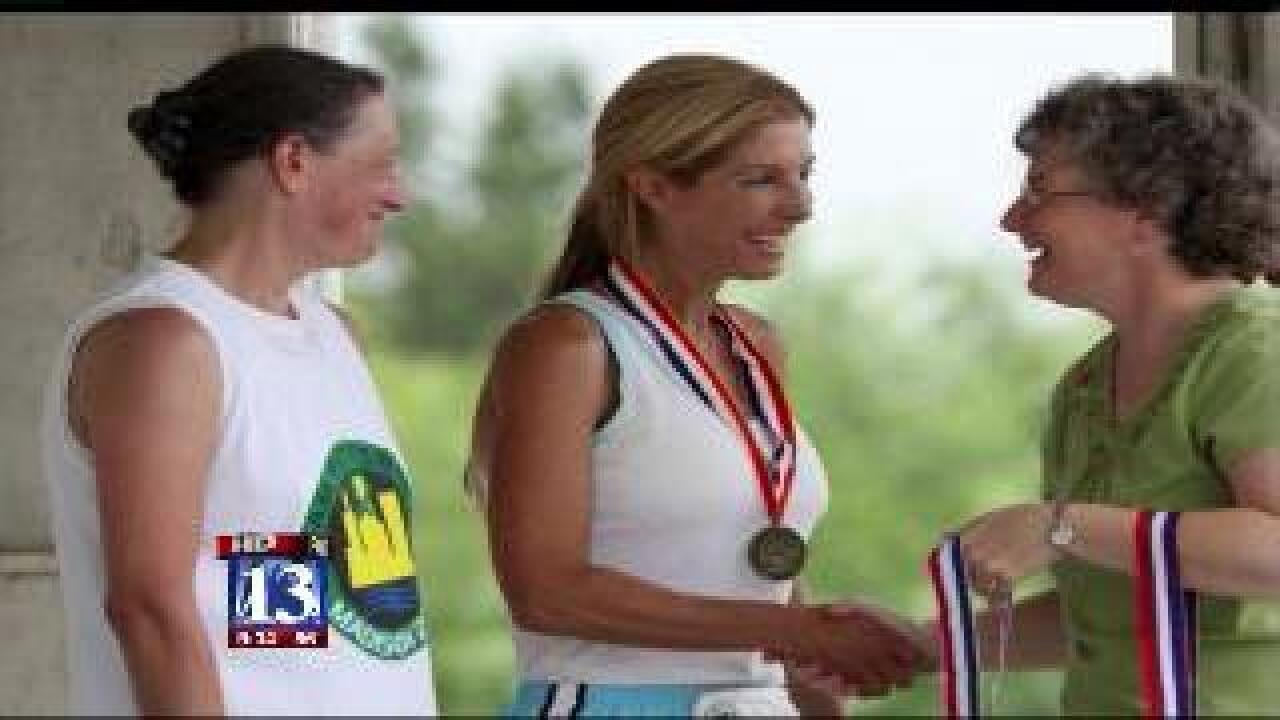 SALT LAKE CITY - Nineteen athletes from Utah and Idaho are in Grand Rapids, Michigan, this weekend to compete in the Transplant Games of America.

The Olympic-style competition allows transplant recipients and living organ donors to compete in a variety of sports.

"The Transplant Games began several years ago under the umbrella of the National Kidney Foundation to highlight the miracle and success of organ donation and transplantation," said Sharon Miller, team manager for Team Utah/Idaho.

Holly Moore and Stephanie Todd are among the local athletes competing in this year's games. Holly gave her sister bone marrow when she was five and three years ago, gave her a kidney.

"We'll always have that bond because of what she's done. I always tell her that my kids wouldn't be around without her," said Stephanie.

The games started as a way to get the word out about the importance of organ donation. Miller says that it's important to take care of yourself.

"It takes other people that will get this message out that organ donation is successful and that Utah is one of the highest in our good Samaritan donations," said Miller. "Take care of the kidneys that you have and be careful, eat healthy, exercise and drink water; all of those things, so that you can keep your own kidneys and you might have a healthy kidney to help someone else."

In Utah, there are more than 600 people on the waiting list for organs with 432 of those for kidneys.