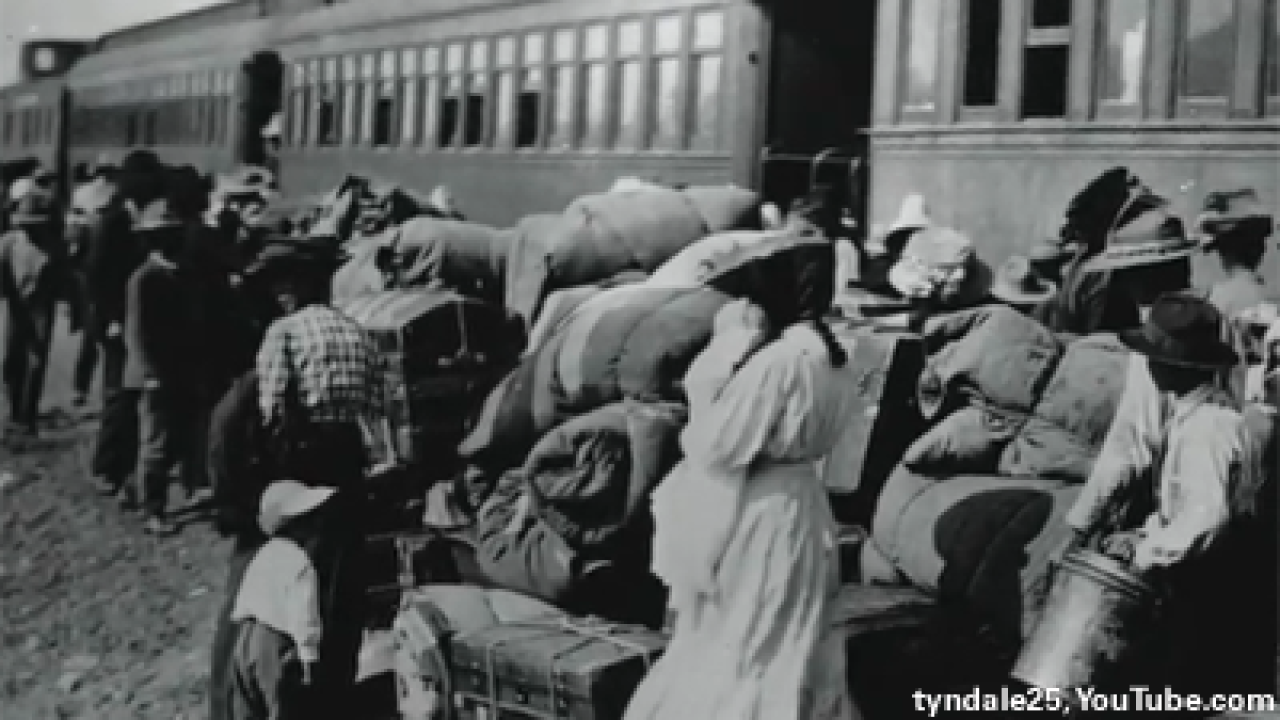 SALT LAKE CITY - One hundred years ago, thousands of members of the Church of Jesus Christ of Latter-day Saints fled Mexico to find peace in the United States. That anniversary was marked this weekend with a gathering of people interested and involved in that exodus.

Mormon settlers who had been living in Mexico for more than a quarter of a century fled to the United States in 1912 in what is known as the Mormon Exodus. An estimated 4,000 or 5,000 people were part of the exodus, most boarding trains and resettling in El Paso, Texas, starting over with their religion intact.

"The Mormons had gone into northern Chihuahua and built a series of towns. Because of the Mexican Revolution and some violence that was threatening their entire lives they evacuated all their towns within two or three days," said Taylor Macdonald, Mormon Exodus historian.

The struggles and triumphs of the Mormon Exodus are an important part of LDS history. Many Mormons living in Utah can trace their ancestry back to participants in the exodus.

"There are thousands and thousands of descendants of these colonies that live in Utah," said Macdonald.

Mitt Romney's father George was five years old when his family fled back to the United States and to Salt Lake City as part of the exodus.

The exodus is featured in a new short documentary called "Finding Refuge in El Paso."