How Utah’s wildfires get their names 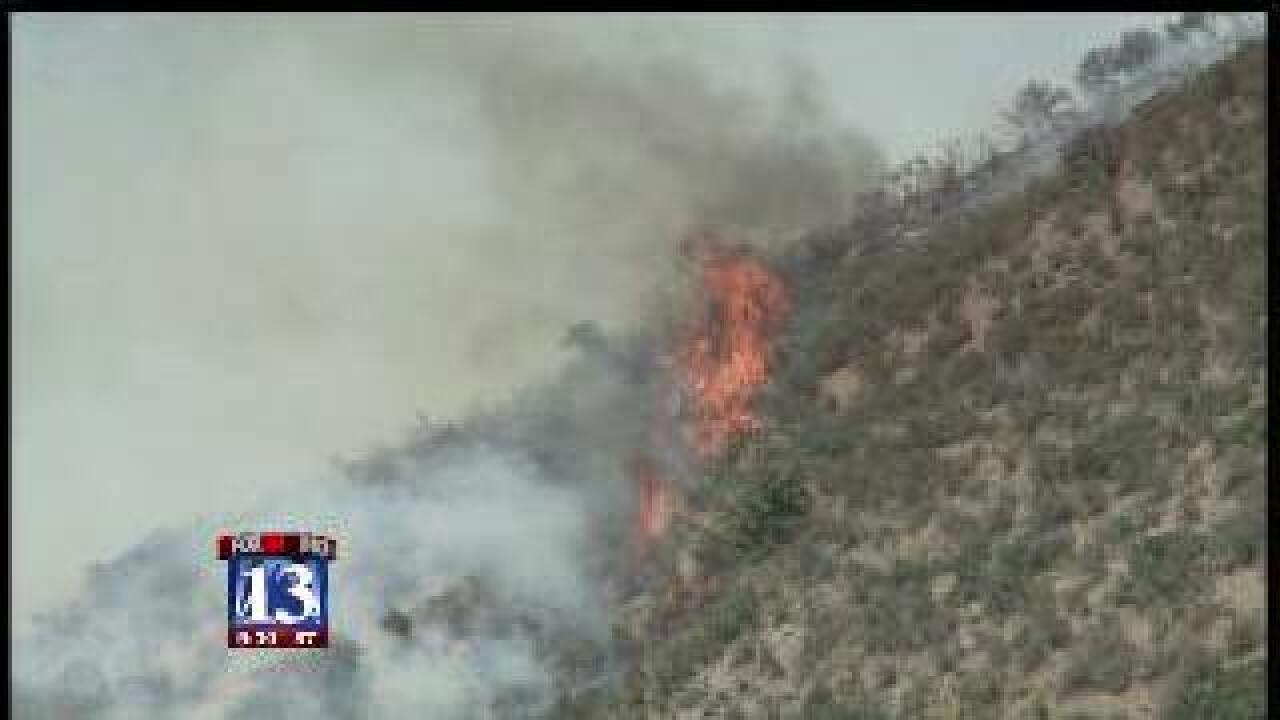 SALT LAKE CITY - Utahns have faced numerous fires this year, some with unusual names. But how did the Baboon Fire, Dump Fire and OMG Fire get their names?

Nick Howell with the Bureau of Land Management says that fire names are usually based off of geographical references.

The OMG Fire comes from the OMG Gold Mining Mill. The Baboon Fire got its name from Baboon Peak, the closest landmark to the fire's origin.

"We've had several other Baboon fires over the past ten years. Every other year we have a fire out in that area," said Howell.

"Typically the incident commander is the one who names the fire, which is typically one of the first responding firefighters on scene," said Howell.