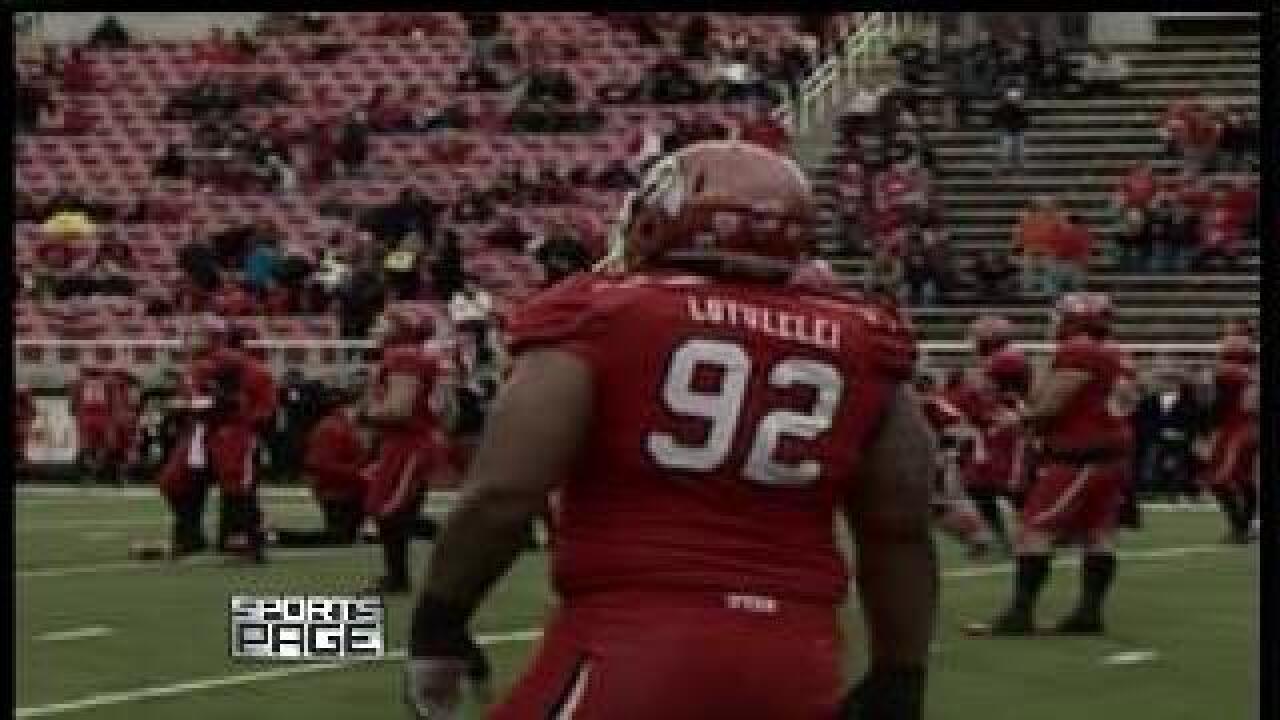 SALT LAKE CITY - Utah's Star Lotulelei made a big impression during his first season in the Pac-12, winning the annual Morris Trophy for the top defensive lineman in the conference as voted on by the league's offensive lineman.

The former Bingham grad and Snow College starter is being projected as a top five pick in next year's NFL Draft.