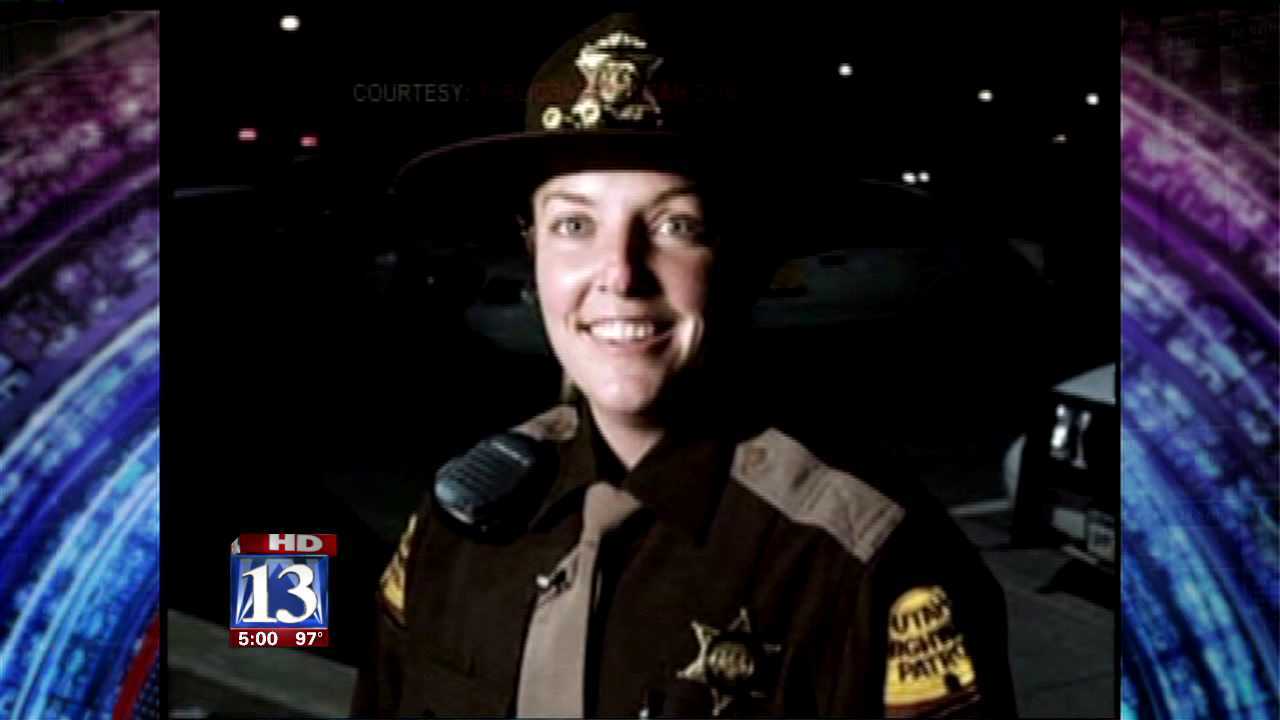 Utah Highway Patrol trooper Lisa Steed was investigated after a few of her DUI arrests were thrown out by the court. But on Monday, the district attorney said her conduct did not warrant any criminal prosecution.

Steed once had an outstanding record in law enforcement and was once UHP’s “Trooper of the Year” making 400 DUI arrests in 2009, which is more than what many officers do in their entire career.

However, Steed was pulled off the streets in April after her "credibility" was questioned.  She was found to breach protocol in one instance, but nothing that would warrant any criminal charge, according to Salt Lake County District Attorney Sim Gill.

Gill says there was one case where Steed did not follow the right protocol where she was disciplined as a result.

Two DUI arrests Steed made were thrown out of court in just one week in Davis County.

She admitted that during a 2010 DUI stop she performed an alcohol breath test before a field sobriety check.  And in November of last year , a man received a $40,000 settlement in exchange for dropping charges claiming Steed had tasered him excessively.

Utah County prosecutors conducted an independent review and their findings were released to the district attorney on Monday.

Gill says the he "accepts the finding" that Steed did not violate any laws and that UHP will determine what they will do with the trooper as far as the process she carried out the arrests.

"[The] process wasn't followed and I think UHP is going to deal with it internally to themselves and what they do with it is their obligation," said Gill.