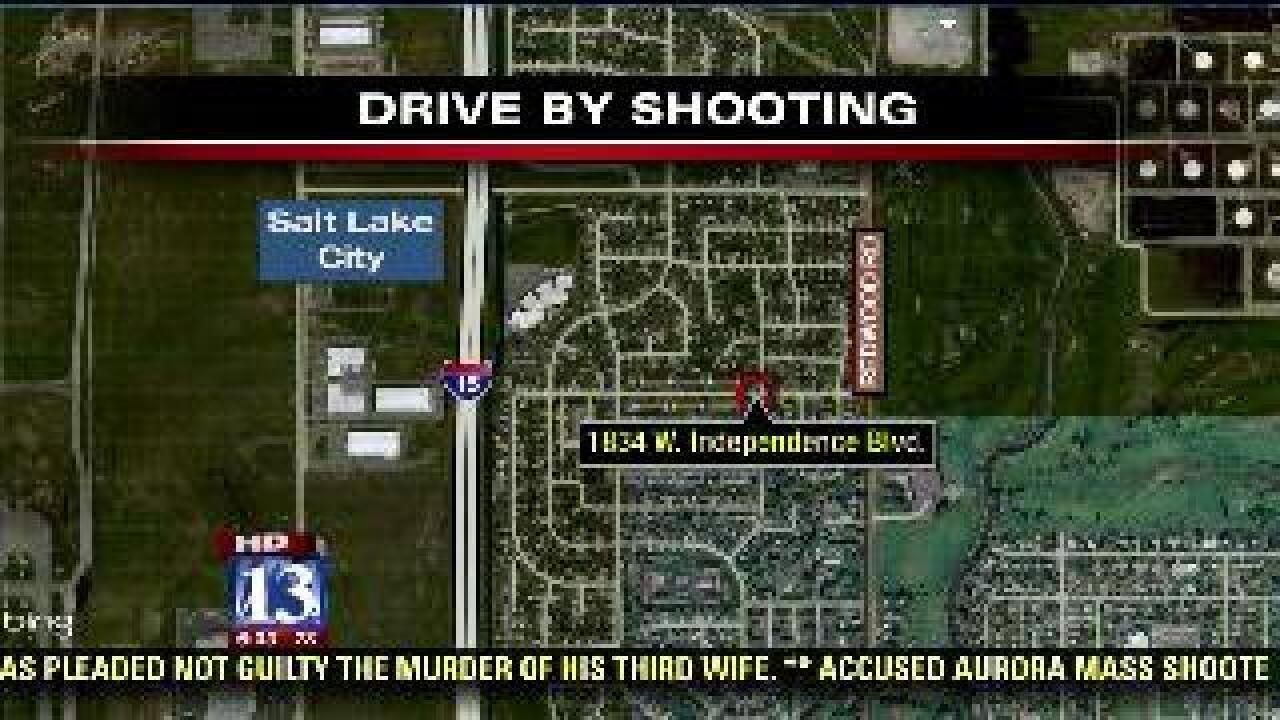 SALT LAKE CITY -- Salt Lake City Police say they are investigating a drive-by shooting to determine if it is gang related. The shooting happened Monday around 10 p.m. at 1834 West Independence Boulevard in Salt Lake City.

Officers say they found shell casings and one bullet went into an apartment, but no one was hit in the shooting.

"We were dispatched  to some shots fired and we found the shots fired did occur, we found some physical evidence here," said Lt. Craig Gleason, Salt Lake City Police.

He said they were conducting interviews with everyone at the scene to find out what happened.

Police say they are continuing to investigate and do not know if there is a gang connection.