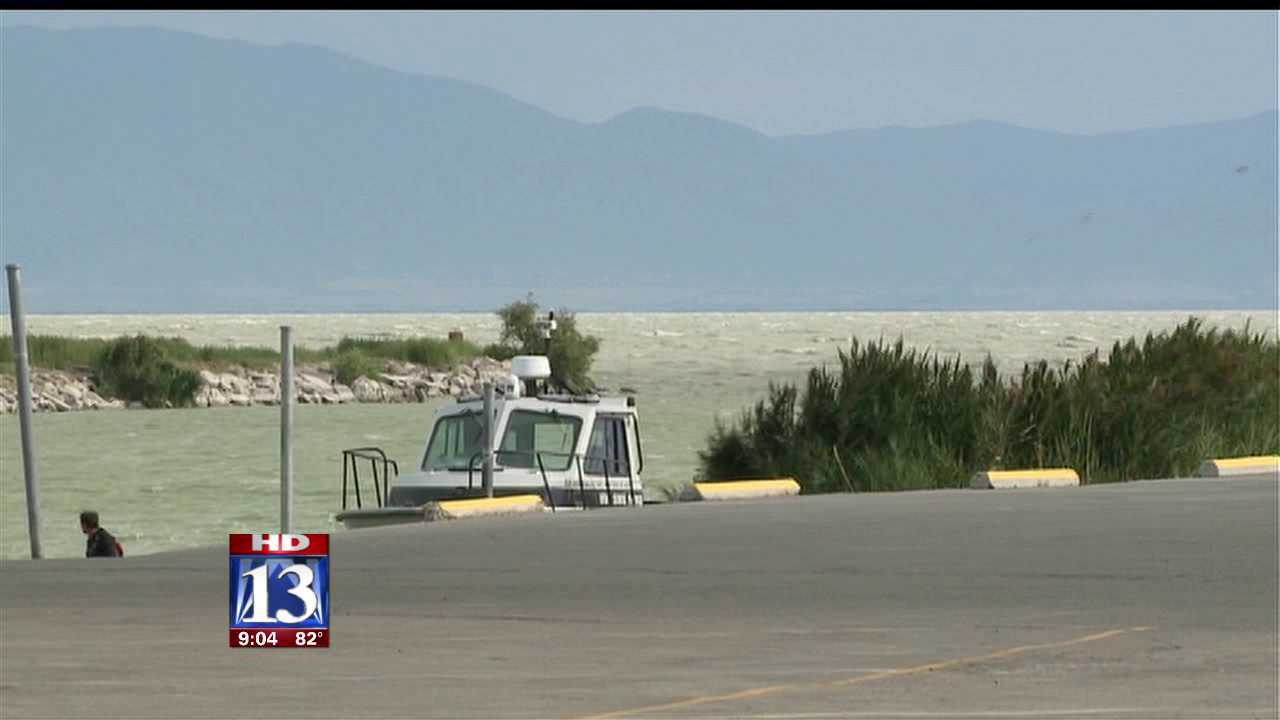 It happened around 4:30 p.m. where three people were in the water, about 50 to 100 yards off the west jetty. They were waving their hands in the air calling for help.

“Three kids that basically walked out, wading about waist deep in water, and some people were concerned about what was going on,” said park manager Ty Hunter.

No injuries were reported, though state park rangers say it could have been worse. They stress the importance of watching weather reports and keeping track of the time spent out on the water.