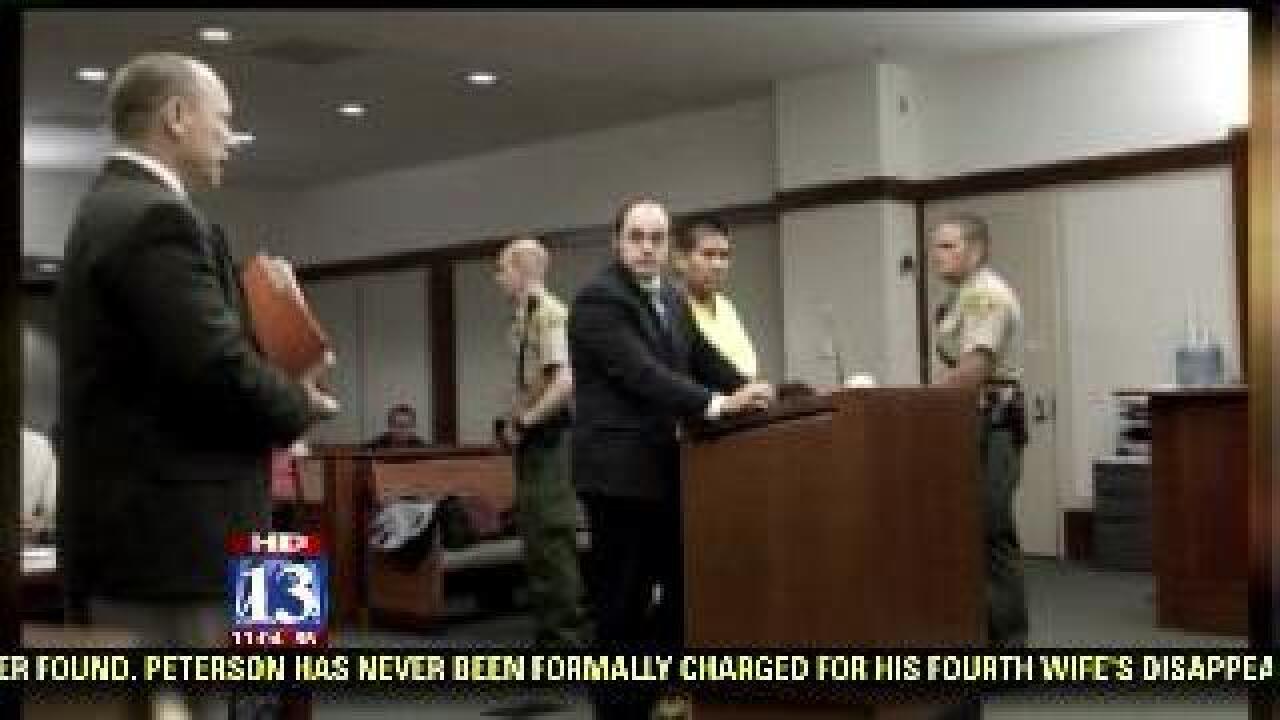 The hearing was fairly quick and routine. Black stood in silence next to his newly appointed public defender, wearing handcuffs and shackles. It took less than five minutes for the judge to work out the next phase of the case with the attorney's on both sides.

Prosecutors say Black broke into the Newbold home in West Jordan early on the morning of June 26. Sierra's body was found later that morning in a canal nearby her home.

Police used video surveillance to connect Black to the crime, and officers caught a break when the suspect was arrested for stealing a car and robbing a bank three days later.

Prosecutors believe they have a strong case against Black, but say it will take some time.

"It's one of those cases because of the horrible nature of it, we want to move it along as quickly as we can but on the other hand because of the severe penalties involved the courts move with some deliberation," said Robert Stott, deputy district attorney.

Black's attorney, McCaye Christianson, did not want to comment at this time.

Black is scheduled to be back in the courtroom on October 9 when attorneys hope to set a date for a preliminary hearing.

Black's charges are all aggravated felonies, meaning he is eligible for the death penalty. The Salt Lake Count DA's Office has not decided yet if they will pursue it.