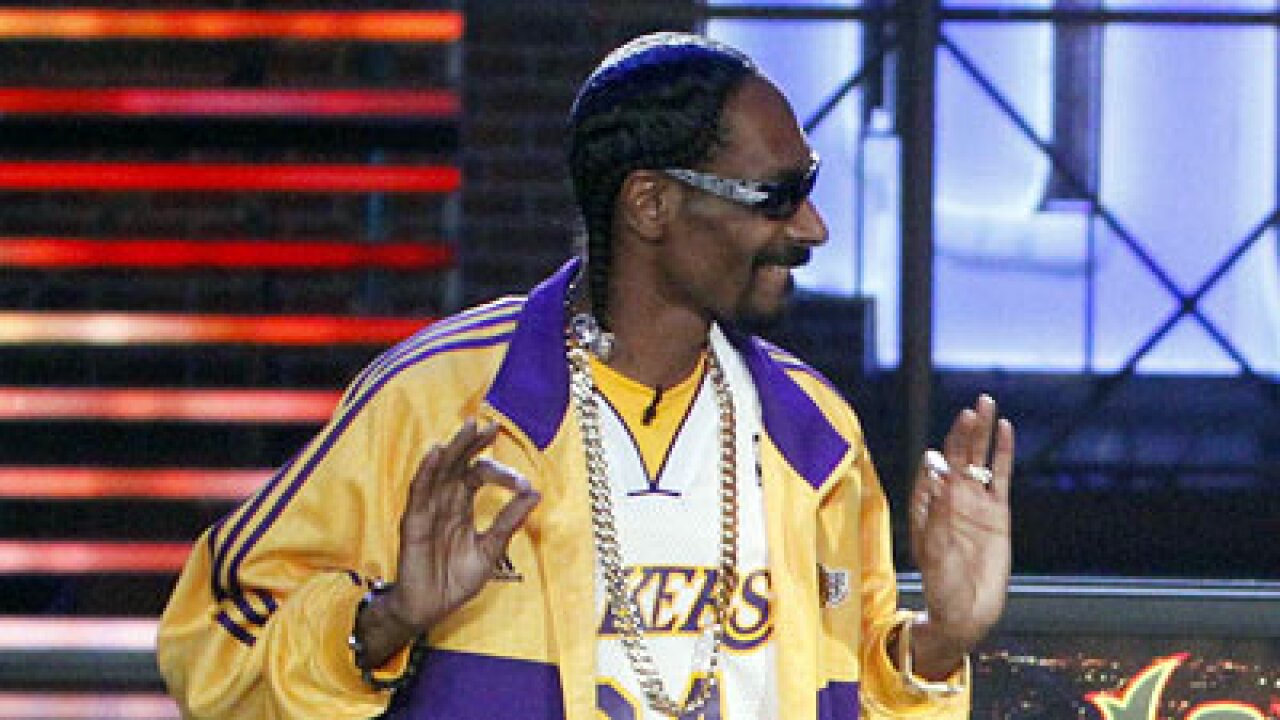 (CNN) — The artist we once knew solely as Snoop Dogg announced Monday that he’s ready to leave his Doggy ways behind him as he focuses on creating reggae music under the name Snoop Lion.

“Rap is not a challenge to me,” Snoop said Monday night at a press event in New York City, according to the Huffington Post.

“With no disrespect to other rappers, but they can’t f*** with me in rap,” he went on. “I’ve won every accolade you can get in rap, they call me ‘Uncle Snoop’ in rap. When you’re an uncle, it’s time to find something new … I want to feel like a kid again.”

The need to challenge himself seems to be part of the reason the legendary West Coast MC is releasing a reggae project called “Reincarnated” – just don’t look for him to rap on it.

“It’s not that I want to become Snoop Dogg on a reggae track,” Snoop said. “I want to bury Snoop Dogg, and become Snoop Lion. I didn’t know that until I went to the temple, where the High Priest asked me what my name was, and I said, ‘Snoop Dogg.’ And he looked me in my eyes and said, ‘No more. You are the light; you are the lion.’ From that moment on, it’s like I had started to understand why I was there.”

Another reason he gave for his musical shift is a desire “to perform for kids and my grandmother, people around the world who really love me and can’t really accept the music that I make,” he told press. “This reggae music is music of love –happiness and sadness.”