Vandals cause more than $30K in damage shooting marbles 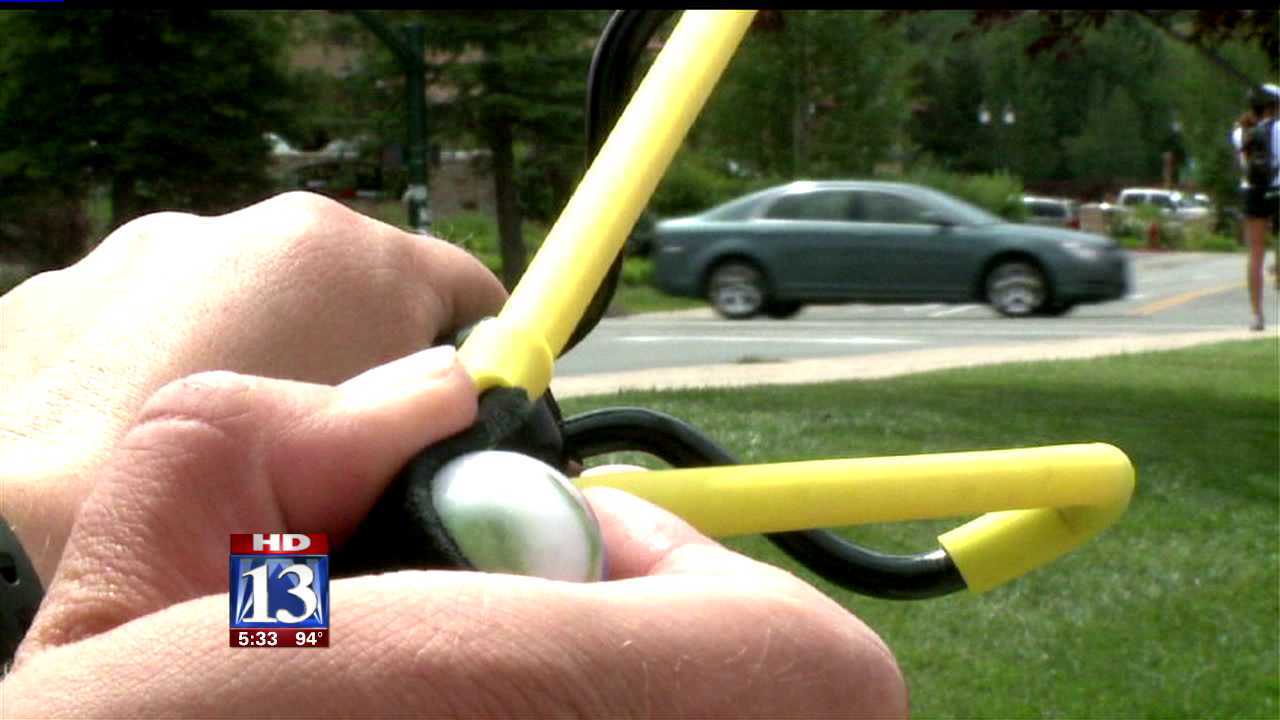 The targets have been spaced out at random and it is confounding police because they do not know where to look. The crimes have become a priority for them right now.

“Most of it is vandalism until they start hitting the vehicles” said Park City Det. Jeremy Eaton. "A few incidents we've had where the vehicle has been hit, where the actual shards come back and hit them -- that actually turns into an assault."

The marbles started flying last September where several storefront windows were shot out. In the last few weeks the suspects have started their crime spree again and vehicles have been the latest target.

Police say they have some leads since the latest rash of vandalism, but nothing solid yet.

"It's like it's a game to them we want to be a part of this game and we want to get them stopped,” says Eaton. “To tell people this isn't a game. People's lives are at stake.”

Some business have come together to offer a reward for any information that will lead to an arrest.

Anyone with information is urged to call Park City Police.