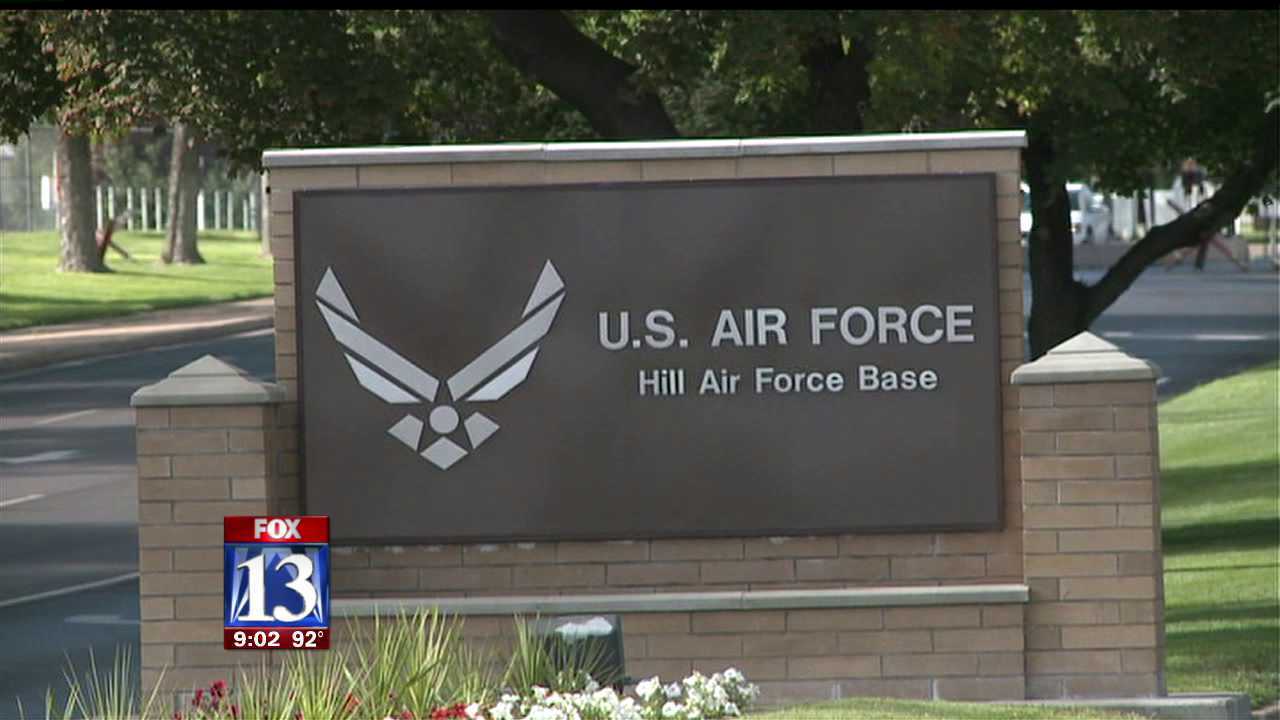 OGDEN -- Peter Cooke, the Democratic candidate for Utah Governor, says leaders should have done more to prevent the latest round of layoffs at Hill Air Force Base.

Cooke says if Hill had been a tree with its own roots, Utah leaders made it just a branch -- more expendable.

"They've already demoted Hill and they've already taken and made a stronger tree trunk and we're now just another branch when we all were serving equal," said Cooke.

Governor Herbert’s campaign says Cooke is grandstanding and says under the governor, the state invested in Hill during the last legislative session.