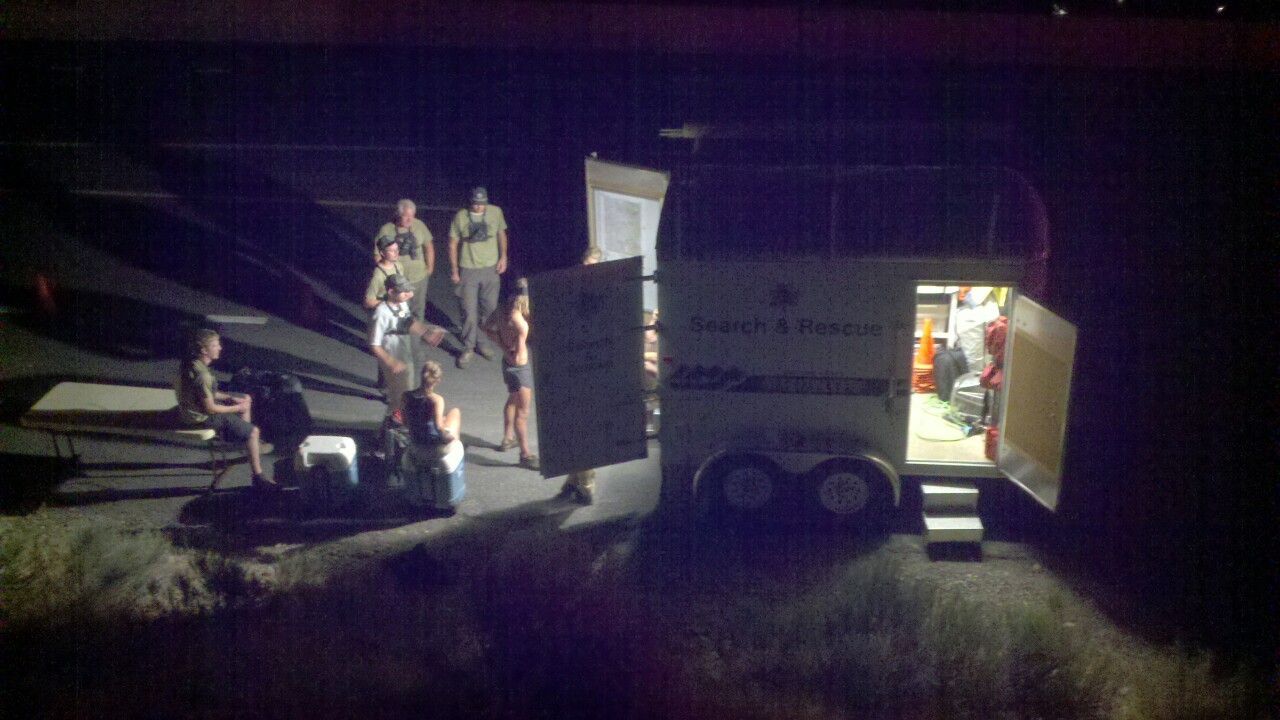 MILLCREEK, Utah — Police say a man was stranded while hiking Mount Olympus Wednesday. He was located shortly after 10 p.m.

Hoyal says the hiker left at about 5 a.m. and called police that evening saying he was lost.

Search teams were using a helicopter in an effort to locate the hiker’s location.

Police say the man is not injured.

This incident comes a day after a man and his daughter were escorted down from Mount Olympus after getting stranded on cliffs.