Woman in care facility says no one alerted her of fire 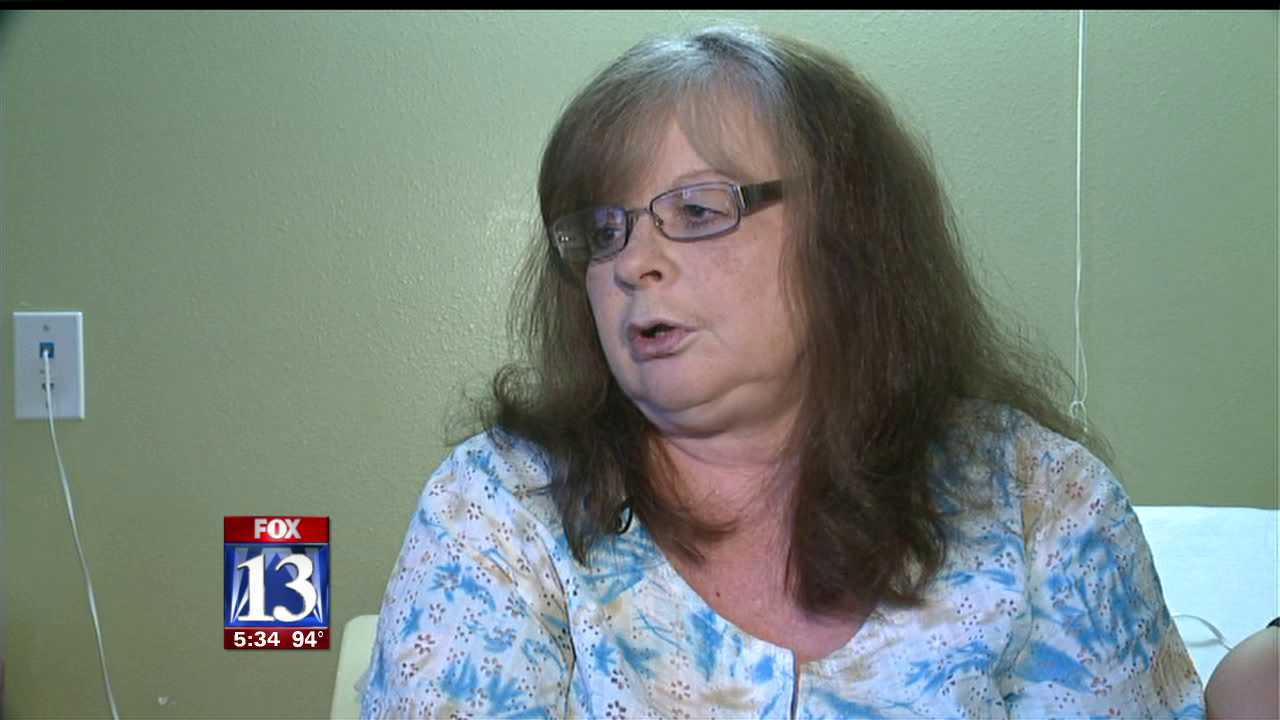 TAYLORSVILLE, Utah -- Fire ripped through the Legacy Village retirement facility in Taylorsville this week and a woman living there says she was never alerted by alarm or caregiver.

Jane Jeremenko is recovering from a knee surgery at a new facility. She says billowing clouds of smoke and fire raged through Legacy where she was staying at on Monday.

“I looked out and it was just black and we thought maybe it was a storm,” said Jeremenko. “I saw smoke and there was a fireman at the 'T' at the end of the hall, and he said ‘get out of your room.’”

Jeremenko says she is shocked and did not know the place was on fire until she saw the firefighter. She claims she never heard an alarm and none of the employees came to get her.

“Nobody came to our door,” she says.

Investigators believe the fire was the result of some electrical malfunction. They think it was burning above the alarm and the sprinkler system, which may have been why the fire alarms did not go off.

Jeremenko says she felt confused and lost in commotion, forgotten by those paid to take care of her. A firefighter assisted her and brought her to safety.

She says she never witnesses or took part in a fire drill since she had been staying there since May 25.

FOX 13 spoke with the state fire marshal and it's mandatory for a health care businesses to hold fire drills quarterly for their employees. He also sends firefighters out to the buildings once a year to check the alarms and look for fire hazards.

Representatives for Legacy Village told FOX 13 they have no comment.

The fire is still under investigation.