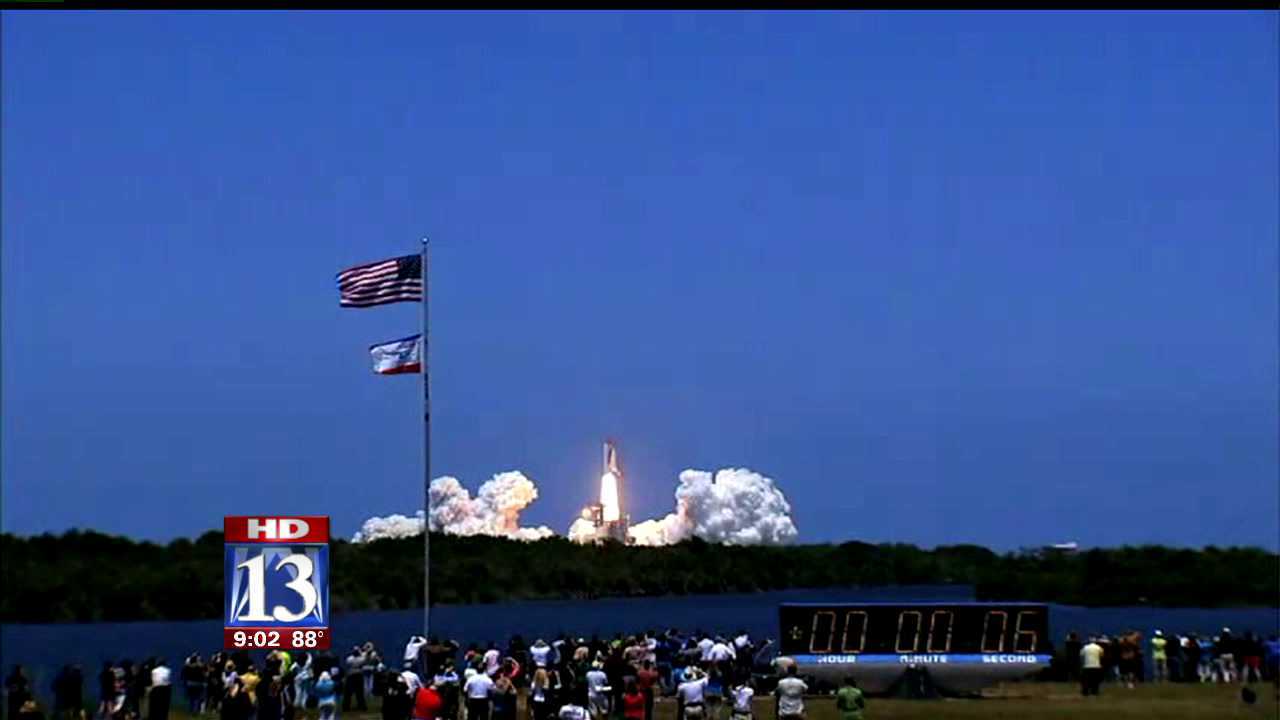 SALT LAKE CITY -- NASA announced new agreements with three American commercial companies on Friday and a Utah company will not receive a contract.

Utah's Alliant Techsystems (ATK) was one of the top contenders for $500 million in federal funding. ATK, the company that specializes in rocket motors, was on the short list of those bidding to work on NASA’s commercial crew program.

ATK and the Liberty Team are disappointed that we were not selected by NASA for a Commercial Crew Integrated Capability Space Act Agreement. We continue to believe Liberty provides the safest, most cost-effective crew and cargo transportation systems, as well as the fastest path to recover America’s human launch capability and engage the workforce and facilities at Kennedy Space Center, Johnson Space Flight Center and others. We look forward to a debriefing from NASA.

For more than three decades, NASA's Space Shuttle program counted on Utah’s ATK. And for even longer, Utah has counted on ATK for thousands of jobs.

After the Space Shuttle program ended, an ATK executive outlined their future plans to FOX 13.

“I think we'll look at how we can use our technology that we've learned from the space program and apply it to the commercial market space,” said ATK’s aerospace division vice-president Joy de Lisser.

As a result, instead of building in another state, they kept their operations in Utah.

“What we learned is that it would be better to have our engineers here close to our manufacturing facility, that way we could mature the technology,” said de Lisser.

The Liberty Rocket is one piece of technology under development. It is a commercial space craft that could carry up to seven passengers and sustain itself at a space station for up to 210 days.