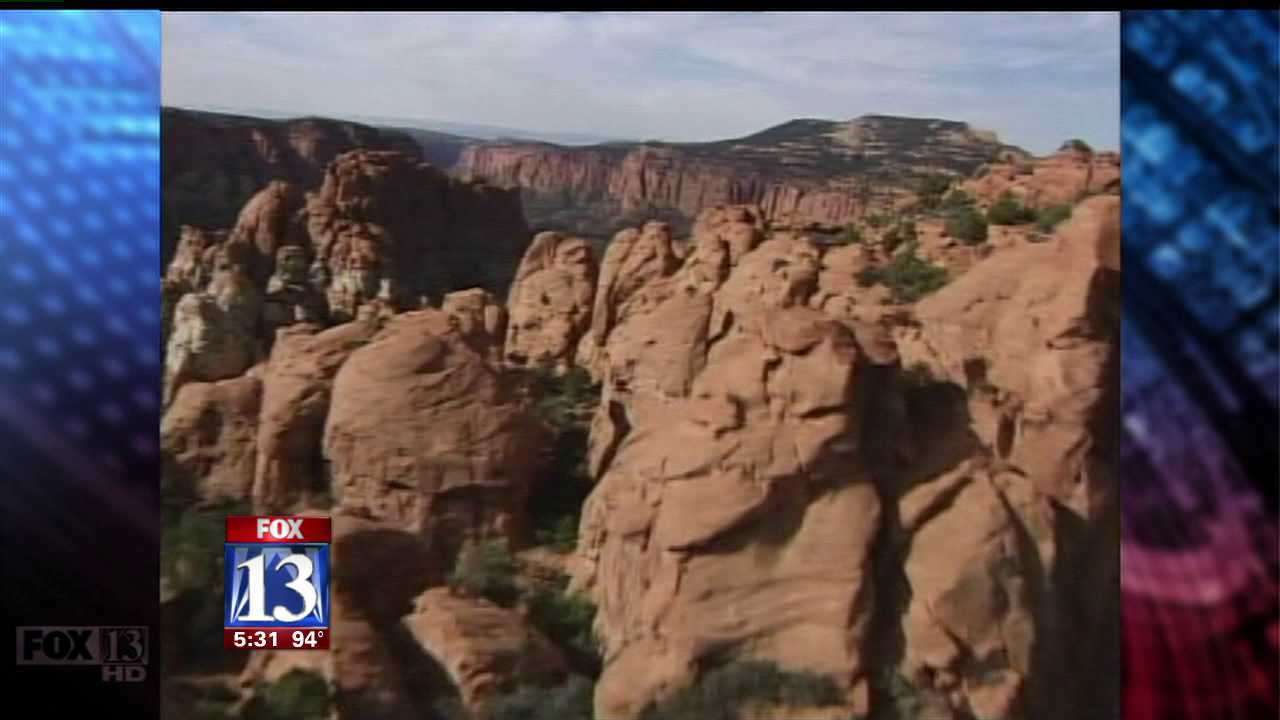 SALT LAKE CITY --The Outdoor Industry Association thinks Utah is poised to despoil some of the country's greatest recreation resources and they are poised to leave the state with that as one reason. On Wednesday they met with Governor Gary Herbert to say so.

"We have not and will not sit silently on threats to the nation's recreation infrastructure," the OIA said in a press release following their meeting with the governor.

"We may have some philosophical disagreements over public land management, but I am committed to hearing all sides of the issue,” Governor Herbert said.

A strange reality behind the meeting: the governor is not the prime mover behind the policy to claim federal lands and the state of Utah is not the political entity feeling the biggest threat from a possible convention move. It is Republican state representatives pushing the policy and Salt Lake City facing the big losses.

"The impact would be devastating to us. Not just economically, but emotionally," said David Everitt, Mayor Ralph Becker's chief of staff.

Everitt says Becker agrees with the Outdoor Industry Association and disagrees with the governor and state legislators who want to claim federal land for Utah.
Representative Ken Ivory, R-West Jordan, is in Washington D.C. While outdoor industry representatives lobby the governor, Ivory is in the halls of congress trying to galvanize conservative support for Utah to take back some of the 65 percent of state lands under federal control.

Ivory thinks the outdoor industry is being disingenuous.

"What it seems to me is maybe a political message on the way out the door," Ivory said.

The city feels the danger looming and wants to be a part of the conversation.

"It really is an identity issue. For us in Salt Lake City the values of outdoor retailer and the OR show, those really are Salt Lake City's values," said Everitt.