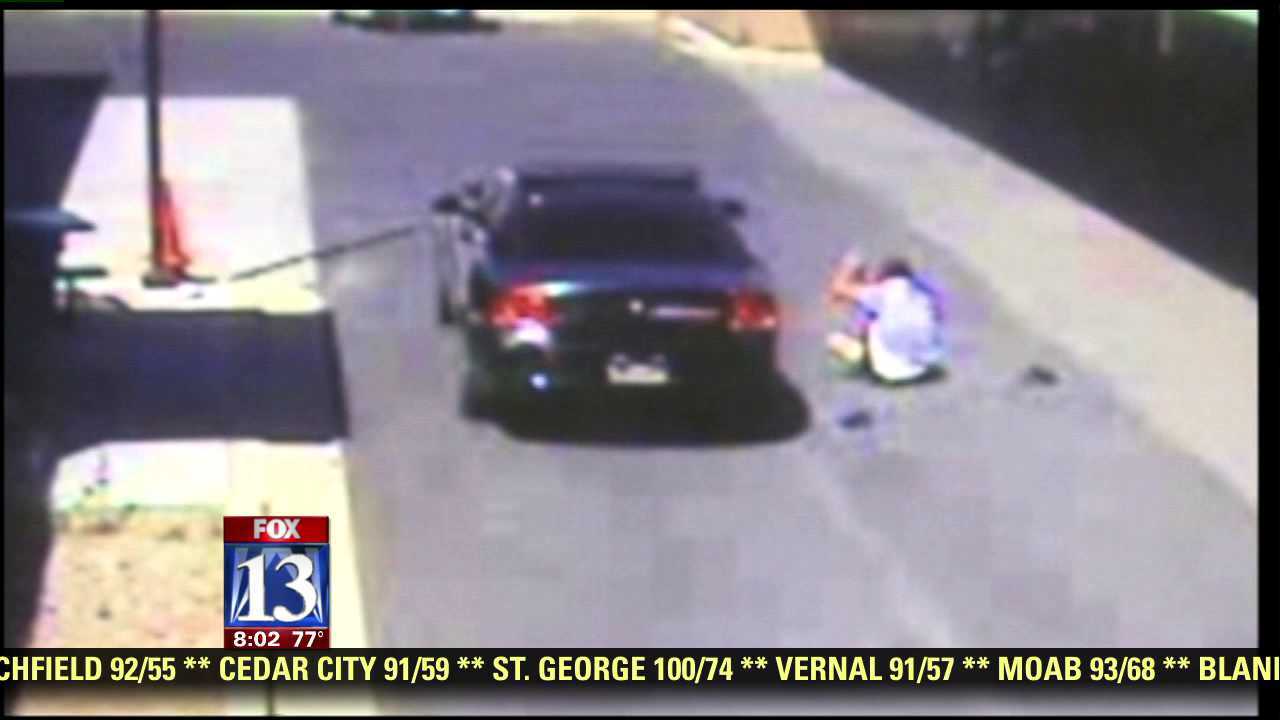 MURRAY, Utah -- A fugitive wanted out of Farmington is in custody Thursday after a short police chase.

Early in the morning, a Joint Criminal Apprehension Team (JCAT) officers say they caught up to Joseph Chatwin near 4900 South and State Street in Murray.

After a short chase, officers used spike strips on his car, and arrested him.

Chatwin was arrested in July after officers say they spotted him in a stolen RV. The 40-year-old man kicked out the window of a police car and escaped custody.

Chatwin was wanted on multiple felony charges, including burglary.