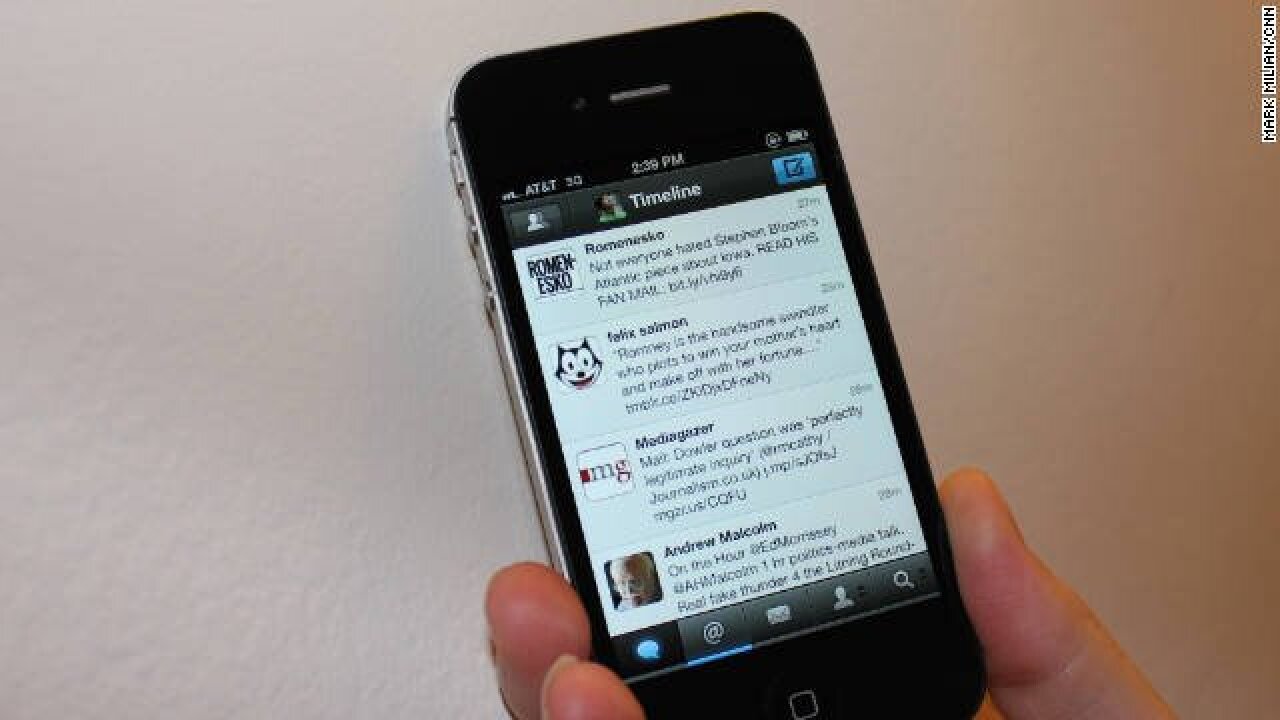 The makers of TweetBot say their app has seen a tenfold increase in downloads recently.

LONDON (CNN) — It is the device, arguably, that led the smartphone revolution.

But according to Apple’s head of design, the iPhone was very nearly scrapped before it ever made it to the shelves.

In a speech this week at a business-themed event here, British-born designer Sir Jonathan Ive caused a stir when he said that Apple almost gave up on the iPhone “multiple times” before its launch in 2007.

Ive said problems with early models of the phone seemed so fundamental that even Apple’s brightest minds struggled to solve them.

“With the early prototypes, I held the phone to my ear and my ear would dial the number,” he said. “You have to detect all sorts of ear-shapes and chin shapes, skin color and hairdo. That was one of just many examples where we really thought, ‘Perhaps this isn’t going to work.'”

The designer, who once claimed the late Apple co-founder Steve Jobs was his “best friend,” spoke at an Olympics-themed business event. Among the guests in attendance was Kate Middleton, the glamorous Duchess of Cambridge.

It seems almost inconceivable now that Apple might have given up on its massively popular iPhone before it was born. More than 200 million iPhones have been sold since Apple first launched the device five years ago, and there are an estimated 170 million iPhone users across the world.

But Ive said it was not uncommon for Apple to scrap “incredibly compelling” devices at the production stage if they were not considered game changing, or the design problems were considered deep-seated.

Far along in the development process, Steve Jobs famously ordered Ive’s designers to change the look of the iPhone, scrapping its aluminum case for a stainless steel bezel that made the touchscreen display more prominent, according to Walter Isaacson’s recent biography of the mercurial Apple CEO.

“You have that horrible, horrible feeling deep down in your tummy and you know that it’s OK but it’s not great,” Ive said Monday. “And I think some of the bravest things we’ve ever done are really at that point when you say, ‘That’s good and it’s competent, but it’s not great.'”

Meanwhile, photos have emerged on the Web purporting to show parts of the next iPhone, informally dubbed iPhone 5, which is expected to launch in September. The new device is expected to have a bigger screen, a smaller charging dock and a case made from an alloy called LiquidMetal.

As usual, Apple has refused to confirm the rumored September 12 launch date or any details about the look or features of the new device.