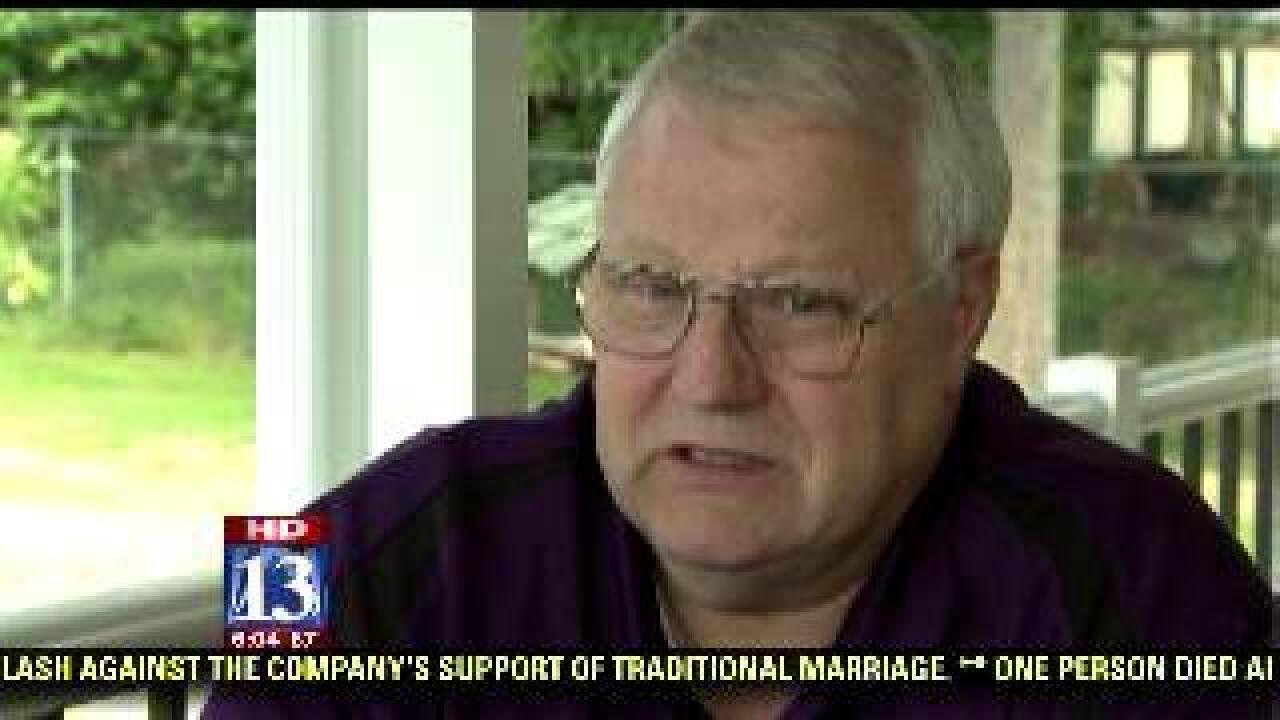 The Cox family has responded to the The Washington Department of Social and Health Services' report on the death of Charlie and Braden Powell.

Chuck Cox called the system in place to protect his grandsons "broken."

The report comes six months after the boys' father, Josh Powell, killed his two sons and blew up his home during a state-supervised visitation.

The report cites Washington state officials and police here in Utah, but Cox doesn't place blame on any one agency.

He says he voiced his concerns to anyone who would listen and that the system let him down.

In the report, the committee found that if child administration workers in Washington had the same information as law enforcement in Utah, Josh Powell's contact with his children may have been limited.

In response, West Valley Police released a statement saying in part, "From the onset of the investigation into the disappearance of Susan Cox Powell, an emphasis was placed on the children's health, safety, and welfare."

Cox family attorney Anne Bremner said she plans to file a notice of claim against the state of Washington early next week for alleged negligence. That is the first step in a lawsuit against the state. The lawsuit would be filed 60 days later if no settlement if reached.