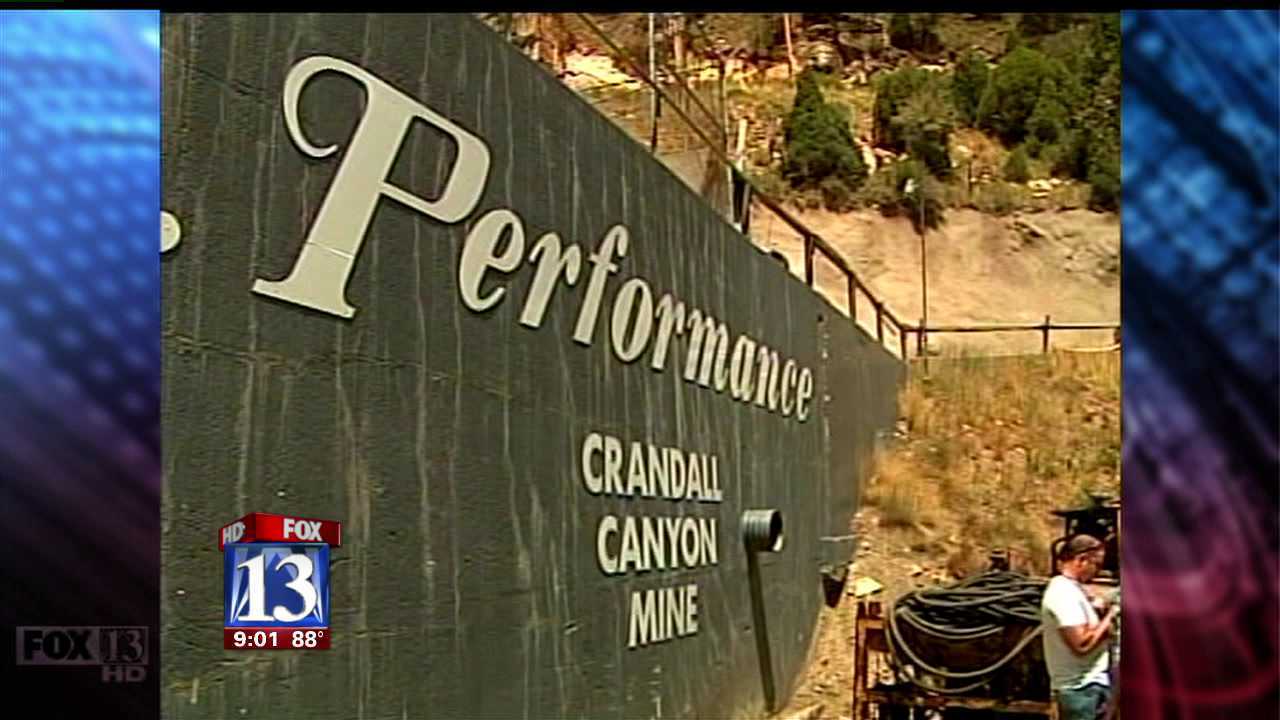 In 2007, when workers died in the mine collapse at Crandall Canyon, the coal mine's owner, Robert E. Murray, declared "I will never come back to that evil mountain that is still alive." However, Murray has recently expressed interest in mining there again.

The Bureau of Land Management in Utah says Murray Energy Corp. would like to reopen the mine. The news comes just days before the five-year anniversary of the disaster.

"It's still an active lease," said BLM Minerals Support Supervisor Roger Bankert. "They're paying mineral royalty and they're paying the rental that's due each year on leases."

Five years ago Murray told news media that he was closing the mine for good and would "seal it" so that "it will not ever operate again."

Though it may be that Murray may have changed his mind given that there is apparently a lot more coal that can be extracted.

"I know that there is coal that has value there and the fact that Murray Energy is thinking of reopening it indicates to me there's enough to make it of interest." said University of Utah Mining Engineering Department Chair Mike Nelson. "Every company is in business to make money, we know that, and so that is a major consideration."

Nelson is the university's director of the newly created Mine Safety and Health Excellence Center. He says Murray Energy will have to consider the public's opinion if they plan on reopening Crandall.

"I think they would be scrutinized very closely," says Nelson.

Nelson says work to reopen Crandall Canyon Mine is probably not happening yet since there is a lot of work to prepare an operation of that size at the same time knowing six bodies from the miners who died still lay within the collapsed catacombs.

"The difficult question in my opinion is that we don't really know where the remains of those six initial fatalities are, and obviously you wouldn't want to mine into them right? And so that will be a difficult thing to work out," said Nelson.

However the BLM says the federal leases the mine is interested in is not near where the miners died.

Bankert says they do not have an estimate on how soon the mine could be reopened. He estimated from six months to two years, but the process will have to go through several government agencies as well as hearing from the victims' families and public input.