Teen has reached the peak of his sport 7 times 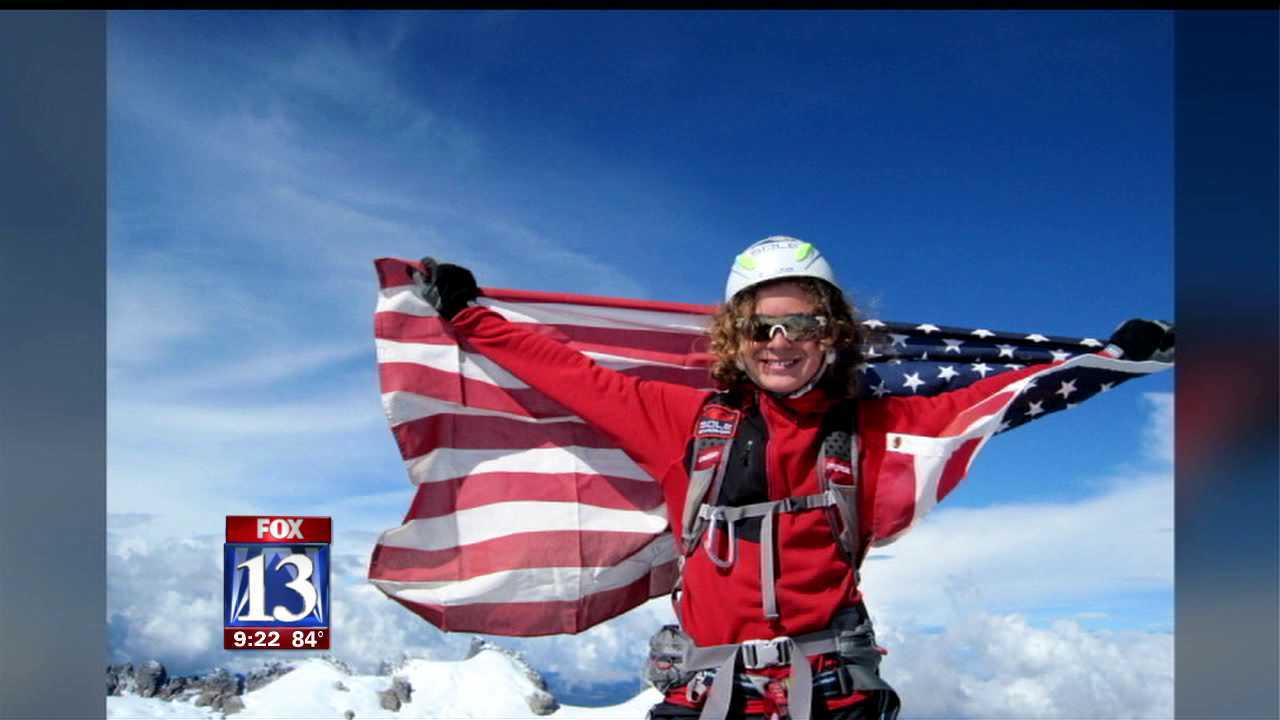 SALT LAKE CITY - A 16-year-old boy from California has reached the peak of his sport...seven times. Jordan Romero became the youngest person to climb to the highest point on each of the seven continents.

Romero was in fourth grade when he saw a mural of the Seven Summits - the highest peak on each of the seven continents - sparking his interest.

"I wanted to do more research about it and after I did that, my dad picked me up from school, I asked him if he knew what the seven summits were. I told him all the information, just all the facts about each and every mountain," said Romero.

Less than seven years later, Romero has gotten a first-hand experience of each of those Seven Summits. He climbed Mount Everest at 13 and, last Christmas Eve, Romero reached the top of Mount Vinson in Antarctica, he became the youngest person to climb to the top of each continent at only 15 years old.

"I didn't really notice I  was one of few people that have stood on top of Everest but more the feeling, I'm actually on top of the world right now; I'm actually there," Romero said. "Amazing view at the summit and once we got up there, it was a bigger and better feeling than standing on top of Everest, knowing that we had just completed the Seven Summits."

Now Romero is on a nationwide "Find Your Everest" tour of the highest spot in each of the 50 US States. Along the way, he speaks to kids about discovering their own passion and making it a reality.

"The world records and climbing the highest mountains are one thing, but to see my son making a difference and a change in the world and trying to reverse childhood obesity and trying to get kids to dream big and think big and involve their parents in this kind of situation has made me more proud than I could have ever imagined. It's off the charts; it's unbelievable. I couldn't be more proud," said Justin's father Paul Romero.

Next up, Romero has a book coming out that details all of his climbs. Then he wants to complete what's known as the Adventure Grand Slam of reaching both the North and South Poles.