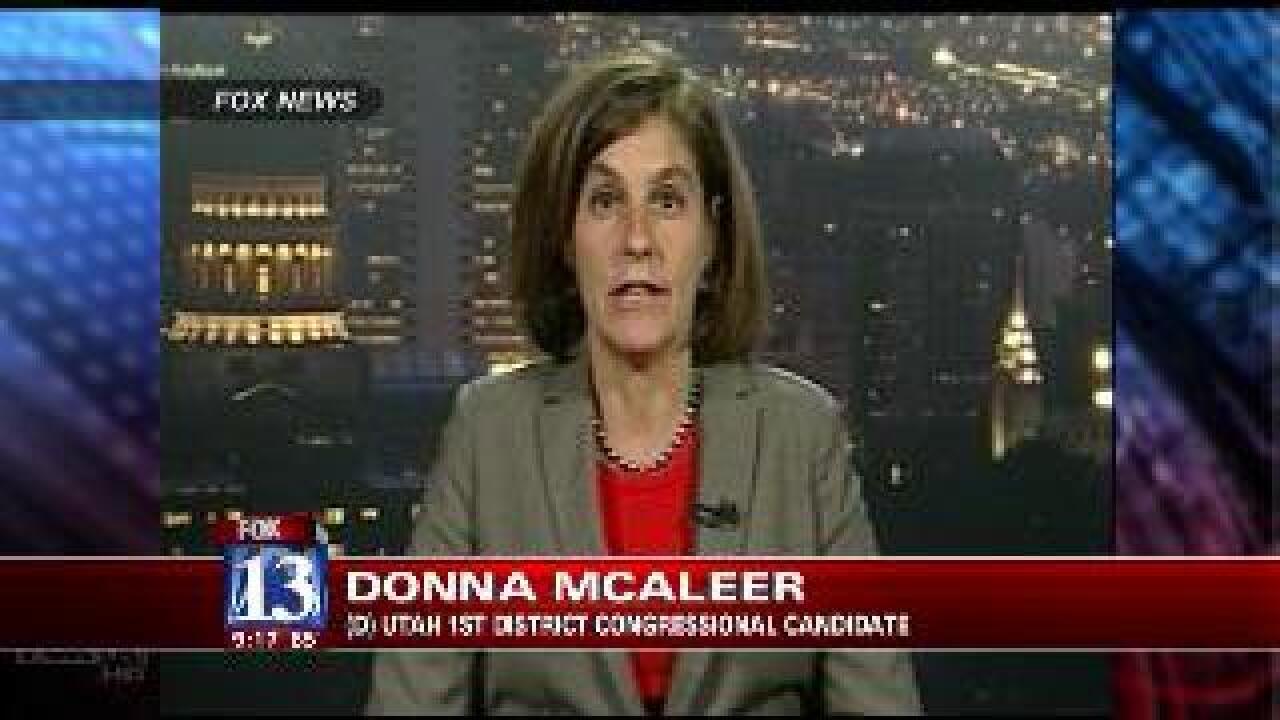 Donna McAleer is running as a Democrat against Congressman Rob Bishop (R-Utah) in the general election. She is a West Point graduate and an Army veteran. She says her experience in the military adds an important dimension to her candidacy.

McAleer is one of ten female veterans running for political office; the highest number ever.