Man hospitalized after being shocked by power line 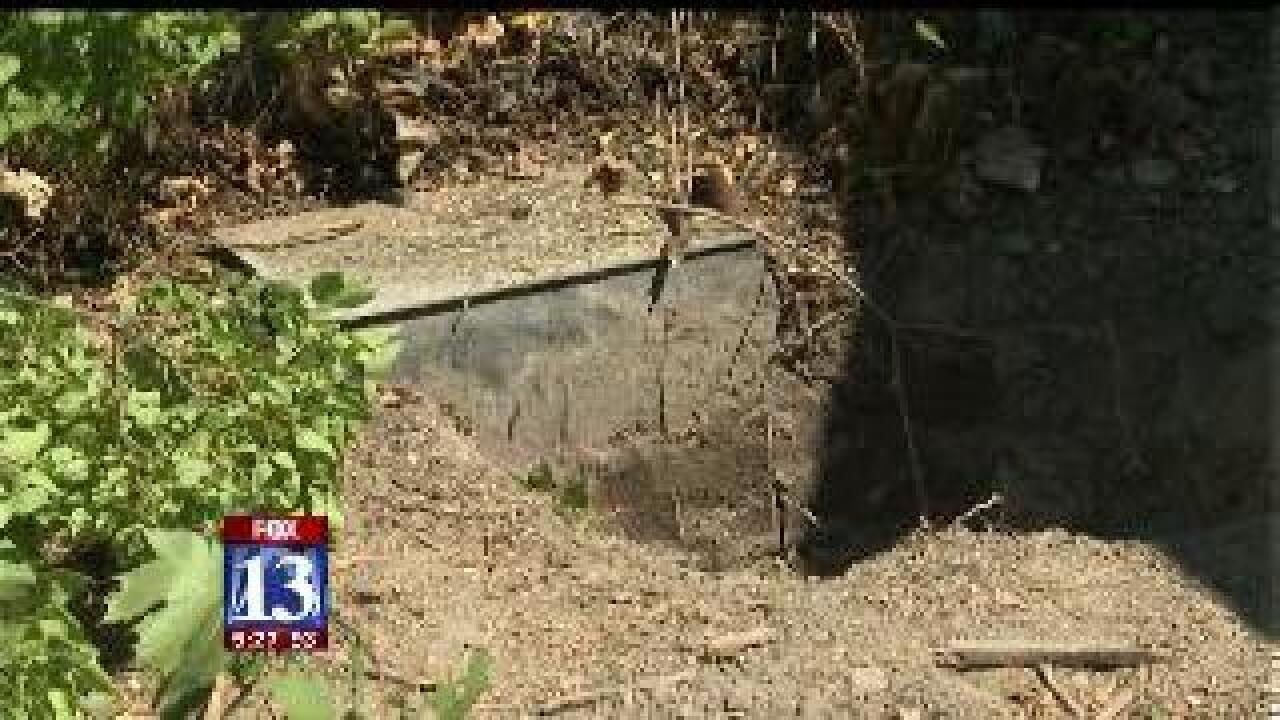 WEST JORDAN, Utah - A West Jordan man was hospitalized Sunday after being shocked by an underground power line while digging in his backyard.

38-year-old Andrew Clark was removing old posts in his yard, located near 6695 South Somerset Drive, when he accidentally hit a live power line.

There was a power box covered by bushes and a tree. A rotted post broke off from some concrete and Clark used a crowbar to try and pull the concrete out, but as he dug into the ground, Clark hit a low-voltage power line. He felt a shock, then suffered temporary paralysis.

"I asked him what was wrong and he said, 'I can't move my legs or my hands.' I thought it was something with his back so I put my hand on him and he screamed," said Richard Clark, Andrew's father.

Andrew Clark was responsive when paramedics arrived. He is not paralyzed but does have some burns on his hands. Doctors are keeping him at Intermountain Medical Center in Murray overnight to conduct more tests in case he suffered internal injuries.

Rocky Mountain Power says residents should call their 811 hotline 48 hours before digging in your yard to make sure everything is safe.

"It's a one-stop shop, you call in and everyone gets notified. They come out and mark those locations," said Margaret Oler, RMP.