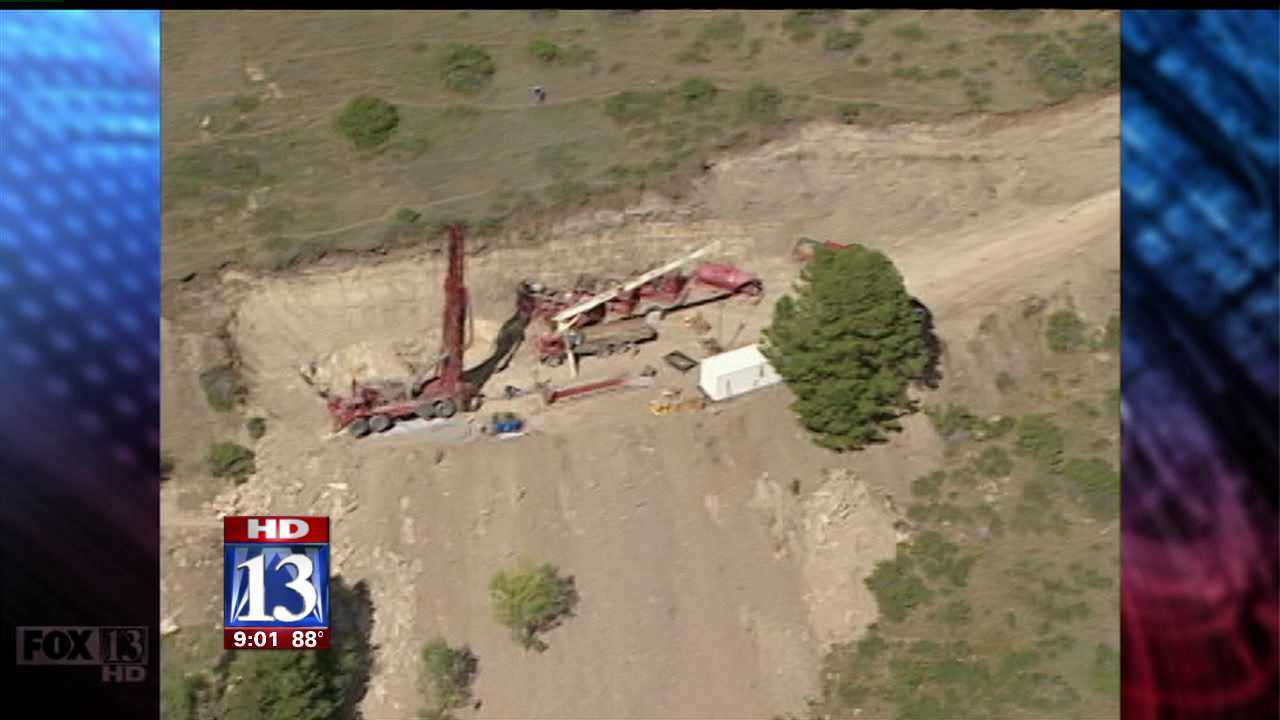 SALT LAKE CITY - Five years ago Monday, the Crandall Canyon Mine collapsed, trapping six miners. A 10-day rescue operation was halted when three rescuers were killed and six more injured in another collapse. In the five years since the collapse, memorials have been built for the nine lives lost, the University of Utah has opened a new educational facility about mining and the mining company pleaded guilty to criminal charges.

But for the families of the victims, not much has changed. They're still trying to come to terms with the tragedy.

"It's almost hard to believe that it's been five years because it just seems like it happened in some ways," said Ed Havas, the attorney representing the victims' families. "And I've spoken to them as the anniversary approaches an in many ways not much has changed. They still feel it very deeply. It's still very hurtful. They are still coming to terms with the tragedy and dealing with it. It's strange how time goes by so quickly but it doesn't seem like time has gone by at all."

The six miners were deep inside the mine when it imploded on them just before 3 a.m. on Aug. 6, trapping them inside. It is unclear whether they survived the collapse.

Rescuers worked for 10 days in an attempt to reach the miners, but a second collapse on Aug. 16 that killed three rescuers and injured six others halted that effort.

"And it wasn't just a story this happened and now it's over with. It was an ongoing...'Are they alive? Can we get to them?' There's some hope the hope is dashed. We don't know. And then the follow-on tragedy for the rescuers started it all over again," said Havas.

Earlier this year, Murray Energy Corporation, the mining company, pleaded guilty to a misdemeanor charge. The company was fined $500,000.

"The families were disappointed that more wasn't done. More wasn't able to be done," said Havas.

The victims' families believe the tragedy could have been avoided. Havas says the families are happy to see safety changes that have been made since the disaster, including a new mining education center at the University of Utah.

The Bureau of Land Management said earlier this week that there is still an active lease on the Crandall Canyon Mine and there has been speculation that Murray Energy Corp. may start mining in the area again, but in a statement to FOX 13, Murray Energy and its subsidiary UtahAmerican Energy Inc. denied those claims.

"UtahAmerican has no plans, whatsoever, to re-open the mine," the statement read.