The benefits and dangers of fracking 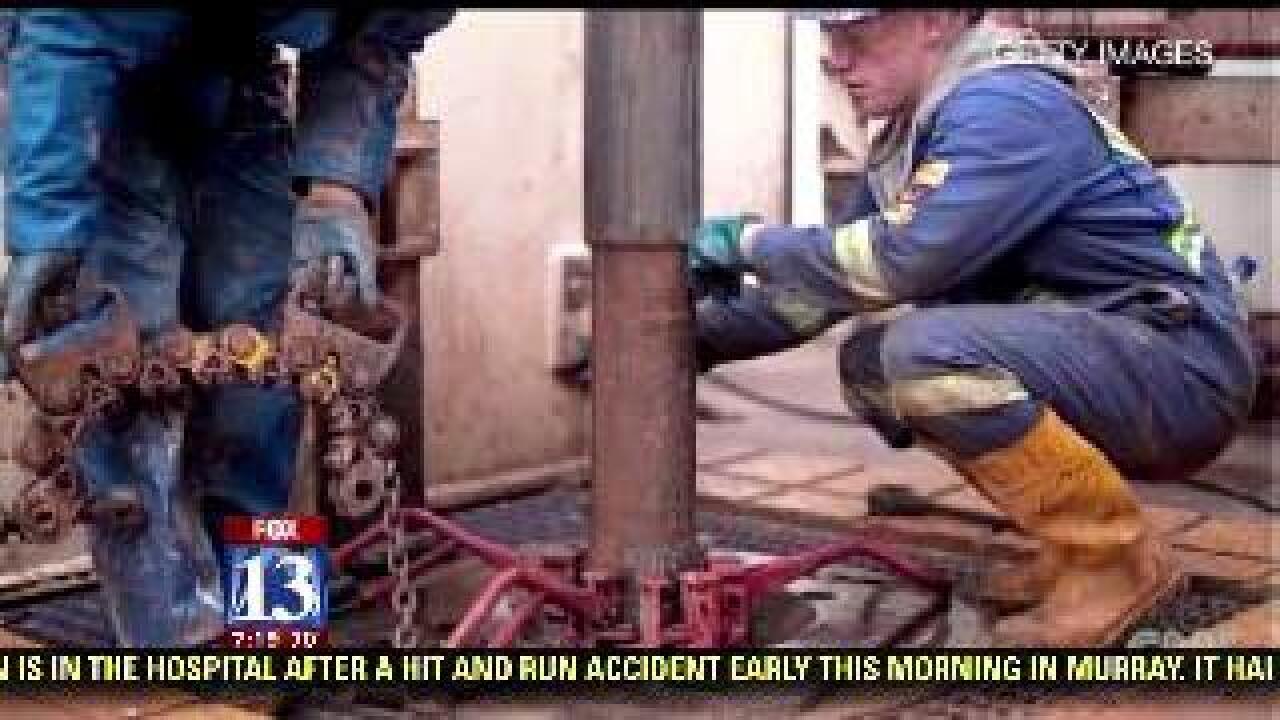 SALT LAKE CITY - Studies have revealed that the US is sitting on huge deposits natural gas, which is a cleaner alternative to coal and oil. But drilling requires a technology called fracking, which some say is harmful to the environment.

"The last step is to unlock the rock or crack it open because the rock is very tight and has no ability to flow oil and gas. So the fracking technique uses 5-6 million gallons of fresh water, a million pounds of sand and a small amount of chemical which lubricates that sand to crack it open at high pressure," said Chris Faulkner, CEO of Breitling Oil and Gas.

Breitling says fracking is used in about 90 percent of the wells they drill and without the technique, there isn't a way to unlock the reservoirs.

But the process has come under scrutiny for the chemicals it uses. There have been several cases in the US where the Environmental Protection Agency has confirmed that fracking contaminated culinary water supplies.

Faulkner says that the process itself isn't to blame. Chemicals being hauled to the site spilled and infected water wells.

"In life there is nothing without risk and I think anything that a human is involved in could have risk or issue," said Faulkner.

Companies that use the technique are looking for ways to make it safer, hoping to use food-grade chemicals so the process won't infect property surrounding the wells.