UPDATE Tuesday, Aug. 7: The fire was fully contained as of 8 a.m., according to Lone Peak Police. 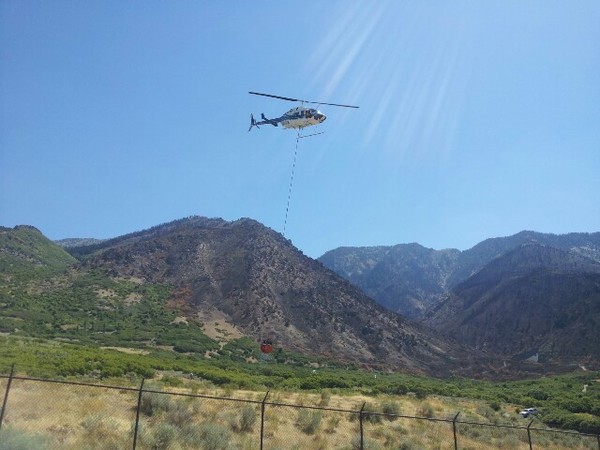 ALPINE, Utah — There is a fire in Fort Canyon near Alpine, Utah.

There are no evacuations at this time, according to Lone Peak Police.

The fire has burned about two acres, according to a tweet from Utah Fire Info.

It is burning near the Quail Fire, but is a separate fire, according to U.S. Forest Service representative Loyal Clark.

Crews and a helicopter are responding to the blaze.

Continue to watch FOX 13 News and fox13now.com for more details as they become available.