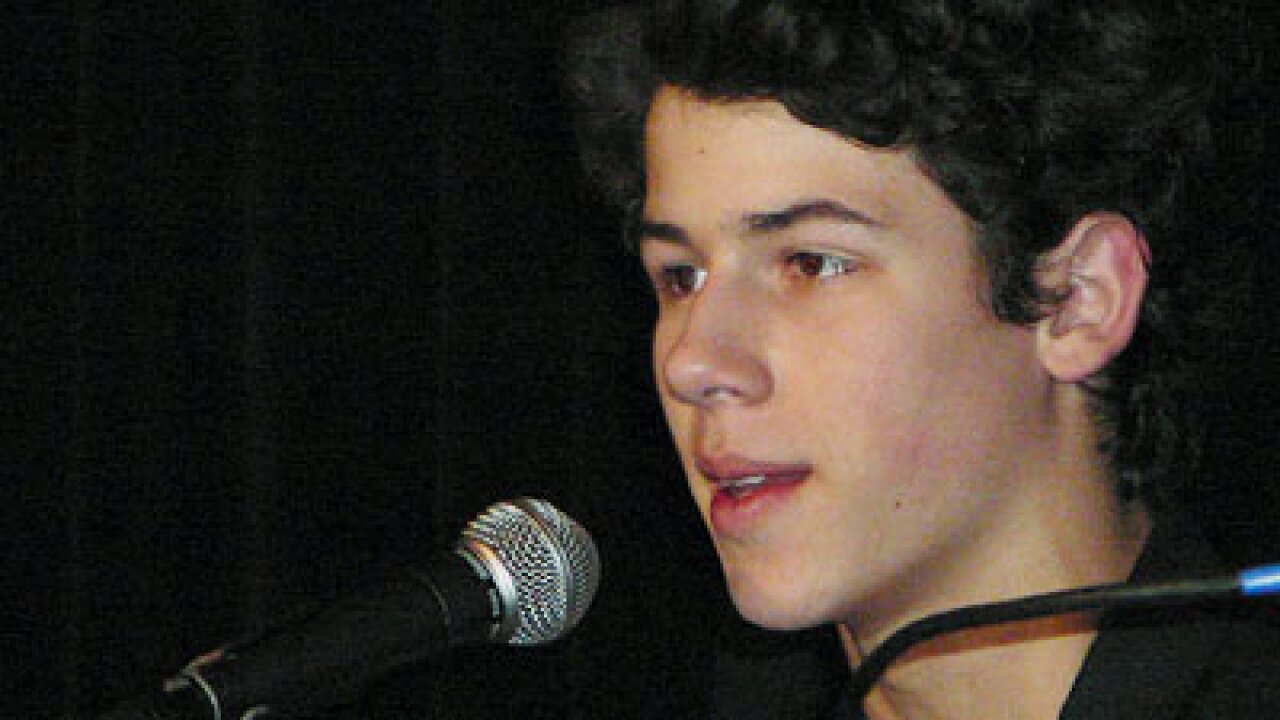 (CNN) — For once, one of the rumored “American Idol” judge contenders is ‘fessing up: Nick Jonas has confirmed that he is one of the stars being considered to judge the Fox singing competition.

“The rumors are true,” he posted Saturday. “I am being considered to be a judge on American Idol, and it would be a dream come true if it happens.”

The Fox show has done a near overhaul of its judges panel this summer, with both Steven Tyler and Jennifer Lopez announcing their departures. Mariah Carey has been confirmed as one of the new “Idol” judges, but the jury seems to still be out on what will become of longtime judge Randy Jackson, who for awhile there was the sole remaining judge on the series.

Us Weekly reported last week that there’s been speculation that Jackson may become more of a mentor on the program, which would leave room for yet another judge at the table in January 2013.

As a result, Nick Jonas and Pharrell Williams are said to be frontrunners for the “Idol” judges table, but so far, it appears only Jonas has commented on it.

The tweets of support for that role, should Jonas get it, were fast and furious, and no doubt Fox has taken note of the #NickOnIdol hashtag.

The singer himself certainly has – he posted Saturday night, “Loved seeing all your amazing response to #NickOnIdol keep it coming!”