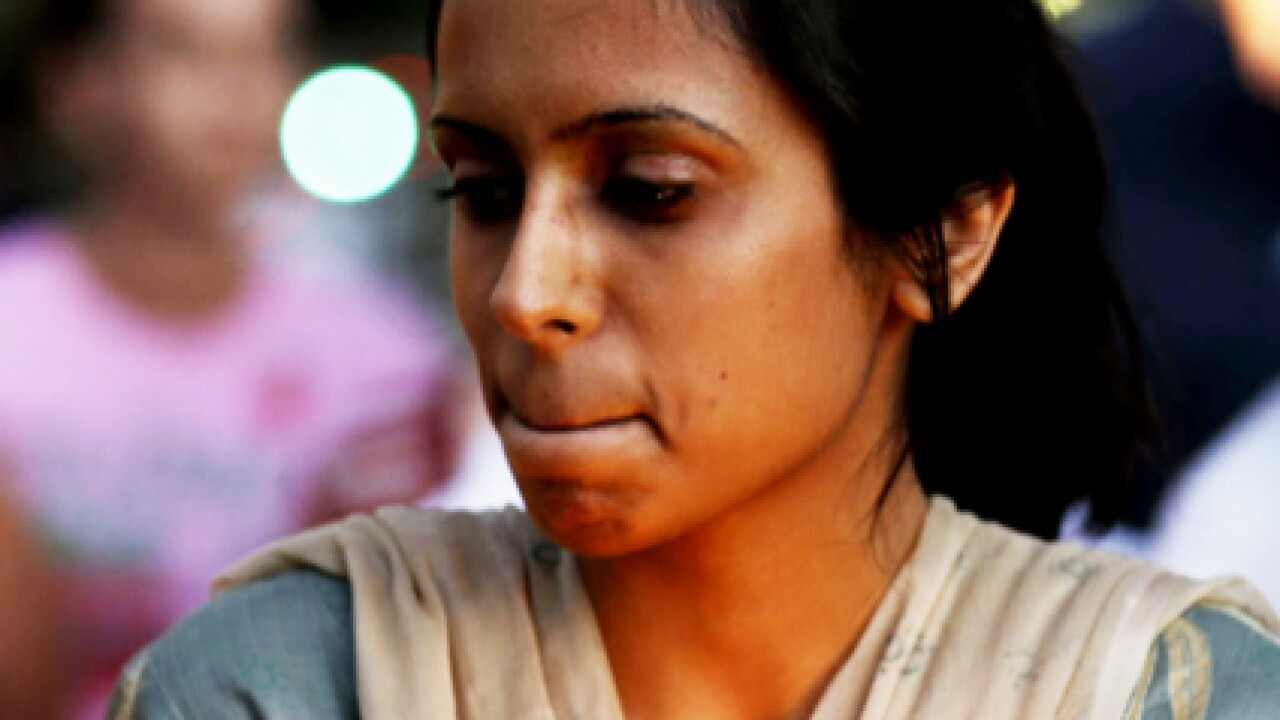 OAK CREEK, Wisconsin (CNN) — The man who shot six people to death and wounded three others during a rampage at a Sikh temple in a Milwaukee suburb was an Army veteran who may have been a white supremacist, according to a law enforcement source involved in the investigation.

Law enforcement sources familiar with the investigation named him Monday as Wade Michael Page, 40. One law enforcement official said he owned the gun used in the shooting legally.

He had apparently served on active duty, a U.S. official familiar with his record said. The source declined to give further details.

The officials asked not to be named because they are not authorized to speak on the record about the shooting investigation. A police officer responding to the attack shot and killed the gunman, police said.

Relatives of Satwant Kaleka, the president of the temple in Oak Creek, Wisconsin, said Monday that he was killed fighting the attacker.

“From what we understand, he basically fought to the very end and suffered gunshot wounds while trying to take down the gunman,” said Kanwardeep Singh Kaleka, his nephew.

“He was a protector of his own people, just an incredible individual who showed his love and passion for our people, our faith, to the end,” he said, near tears.

“He was definitely one of the most dedicated individuals I have ever seen, one of the happiest people in the world.”

Kaleka was horrified to have such violence occur at his place of worship, especially just two weeks after the 12 killings at a screening of the Batman movie “The Dark Knight Rises” in Aurora, Colorado.

“You’re talking about Aurora one minute, and the next minute it’s you and your family,” Kaleka said.

“I just never thought it would be at a temple, at a place of worship. I don’t want people to have to carry a gun at a place of worship,” said Kaleka, who added that he could have been at the temple during the attack, but for the fact he had stopped at a bank “randomly to make a deposit.”

“Why can’t people just show each other love and care and treat each other as humans?” he asked.

Earlier, the FBI said that it had not determined a motive for the Sunday morning shooting and that investigators were looking into whether the attack might be classified as domestic terrorism.

Kaleka said those inside the gurdwara, or Sikh house of worship, described the attacker as a bald white man, dressed in a white T-shirt and black pants and with a 9/11 tattoo on one arm — which “implies to me that there’s some level of hate crime there.”

Because of their customary beards and turbans, Sikh men are often confused with Muslims, and they have been the targets of hate crimes since the September 11, 2001, attacks on New York and Washington.

While officials try to piece together what prompted the man to go on his shooting spree shortly before the main Sunday morning service, America’s Sikh community struggled to come to grips Monday with the brutal attack.

“It’s probably somebody not in their right mind,” Justice Singh Khalsa, a temple member since the 1990s, said late Sunday. “It’s possibly a hate crime, somebody not understanding the religion.”

The victims ranged in age from their late 20s to about 70, said Khalsa, who helped translate witness accounts for authorities.

One of the dead was a priest named Prakash Singh, who recently immigrated to the United States with his wife and two young children, Khalsa said.

Authorities have not formally released the names of the deceased.

The three people who were wounded remained in critical condition early Monday morning at Milwaukee’s Froedtert Hospital. One had been shot in the abdomen and chest, another in the face, and the third in the neck, the hospital said.

Meanwhile in India, the birthplace of Sikhism, Prime Minister Manmohan Singh said he was “shocked and saddened” by the shooting.

“That this senseless act of violence should be targeted at a place of religious worship is particularly painful,” Singh, himself a Sikh, said Monday. “India stands in solidarity with all the peace-loving Americans who have condemned this violence.”

“Stop racial attacks on Sikhs,” read one of the placards.

Sunday’s attack occurred about 10:30 a.m., when temple members were reading scriptures and cooking food in preparation for the main Sunday service and community lunch. The temple has more than 350 members.

According to witnesses, the gunman started shooting in the parking lot, killing at least one person. He then entered the temple and continued firing, they said.

Women who were in the kitchen preparing meals for the congregants “were fortunate enough to basically duck down and dodge” the bullets, said Kanwardeep Singh Kaleka, the temple member.

Some ran to safety outside, others sought refuge in the temple’s basement, while many huddled together tightly in the pantry.

The gunman shot and wounded the first officer to respond to the scene, Oak Creek Police Chief John Edwards said. A second officer returned fire, killing the shooter and bringing an end to the bloodshed, according to the chief.

A 9 mm semiautomatic pistol believed to have been used by the gunman was found at the scene, a law enforcement source with direct knowledge of the investigation said.

It took several more hours for authorities to thoroughly sweep the building and the surrounding area, checking for clues and signs of additional gunmen, as some witnesses had suspected.

Police spent Sunday night searching the shooter’s home in nearby Cudahy, a short distance from the temple.

National and state political leaders, including Gov. Scott Walker, also offered condolences after the killings, which came two weeks after the massacre at a Colorado movie theater that left 12 dead and dozens more wounded.

Presumptive Republican presidential nominee Mitt Romney called the slayings “a senseless act of violence and a tragedy that should never befall any house of worship.”

And from the White House, President Barack Obama said the United States had been “enriched” by Sikhs, “who are a part of our broader American family.”

“My administration will provide whatever support is necessary to the officials who are responding to this tragic shooting and moving forward with an investigation,” he said.

The Sikh religion originated in northern India around 1500 and has about 25 million followers.

The United States is home to about 700,000 Sikhs, nearly all of Indian origin. The men are easily identifiable by their beards and turbans, a tradition that’s lasted for 500 years.

But the attire and appearance have also meant that they are often mistaken for Muslims and are targets of anti-Islamic attacks from those who seek to avenge the September 11 attacks.

The first person murdered in retaliation for the 9/11 attacks was a Sikh — Balbir Singh Sodhi, a gas station owner in Mesa, Arizona. He was shot five times by aircraft mechanic Frank Roque on September 15, 2001.

In the intervening years, the Sikh Coalition, a New York-based advocacy group, reported more than 700 attacks or bias-related incidents.