Toddler rescued after being trapped under a car 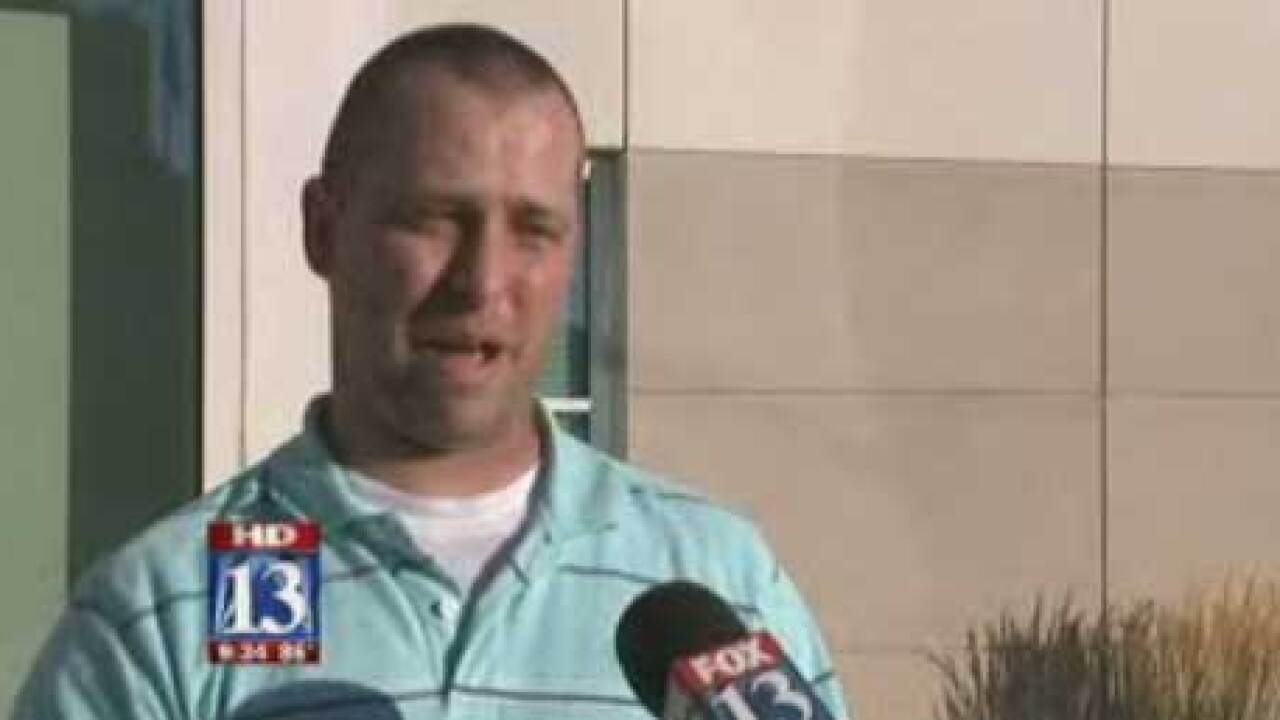 PROVO -- A 2-year-old girl is recovering after being run over by a car. Her rescuers physically lifted the minivan off of her to free her.

Michael Pulley said his daughter was with her brother in the parking lot of their apartment complex when a neighbor pulled in. Police said the woman didn't see the girl and ran over her.

"Right as I looked I saw her go under the car," Pulley told FOX 13.

His daughter, Renee, was trapped under the minivan.

"I first tried putting a hydraulic jack under the car to lift up the car," Pulley said. "I pulled it up trying to lift it up but I couldn't get it under the vehicle far enough."

Neighbors who raced to help lifted the vehicle off of the girl.

"I said, 'We need to get the car up,' and we just all got together and lifted it up at the same time," said Clark Waldron.

"When I grabbed the front end of it, that's when, I don't know where the strength came from but the car just... it moved back about four feet and lifted off the ground," Pulley said.

Renee crawled out. Emergency personnel responded and took the girl to Utah Valley Regional Medical Center. She was ultimately taken to Primary Children's Medical Center where she underwent surgery for a cut on her leg and a cut on her head. Her father said she didn't have any broken bones.

"I'm just thankful that God's been on my side," Pulley said. "And he's blessed me in so many ways."

Police believe the incident was an accident and do not plan to cite the driver who struck the girl.