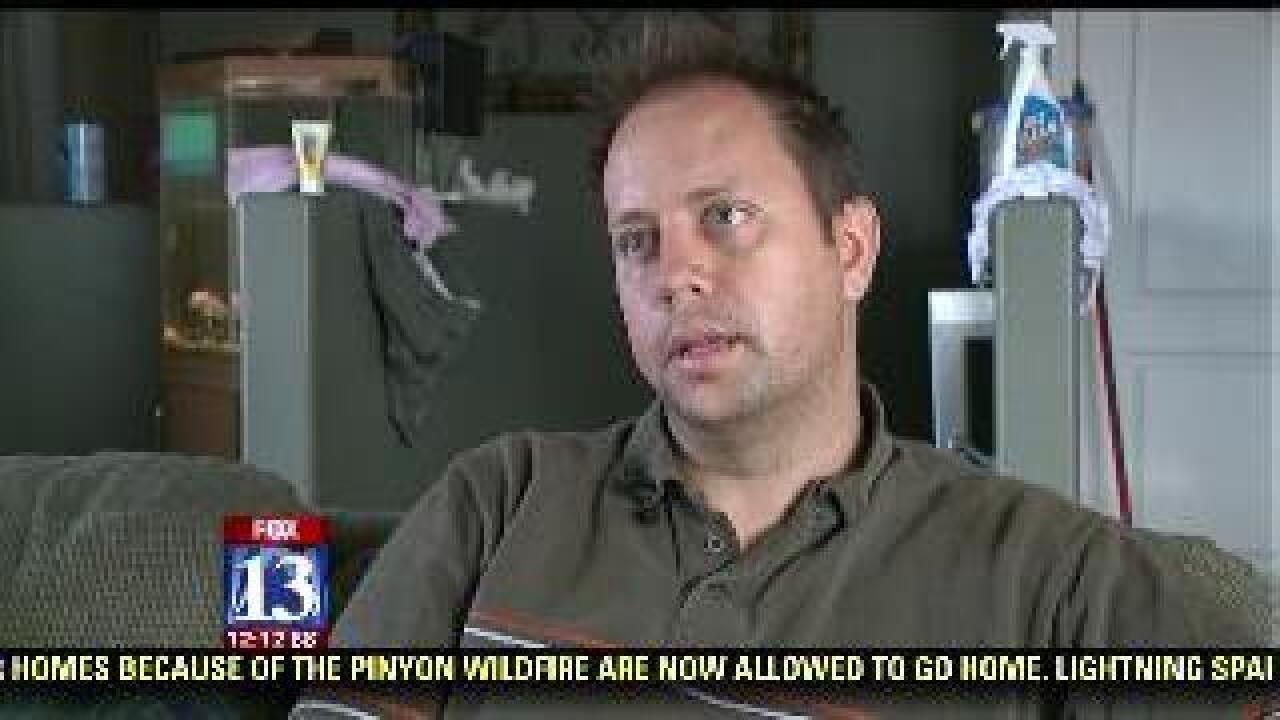 WEST JORDAN, Utah – A West Jordan man was electrocuted after he hit an underground power line while digging in his back yard.

Andrew Clark, 38, hit the line with a crow bar on Saturday. He says he was removing fence posts when he knicked a low-voltage line.

Clark felt a jolt and was temporarily paralyzed.

He stayed in the hospital overnight while medical staff made sure his heart was not damaged.

“I had no idea it was there,” said Clark. “There was debris on it, bushes on it, just couldn't see it there at all. I definitely feel very lucky that my dad pulled me off when he did.”

Clark says his muscles are weak and it will take him a week or so to recover.