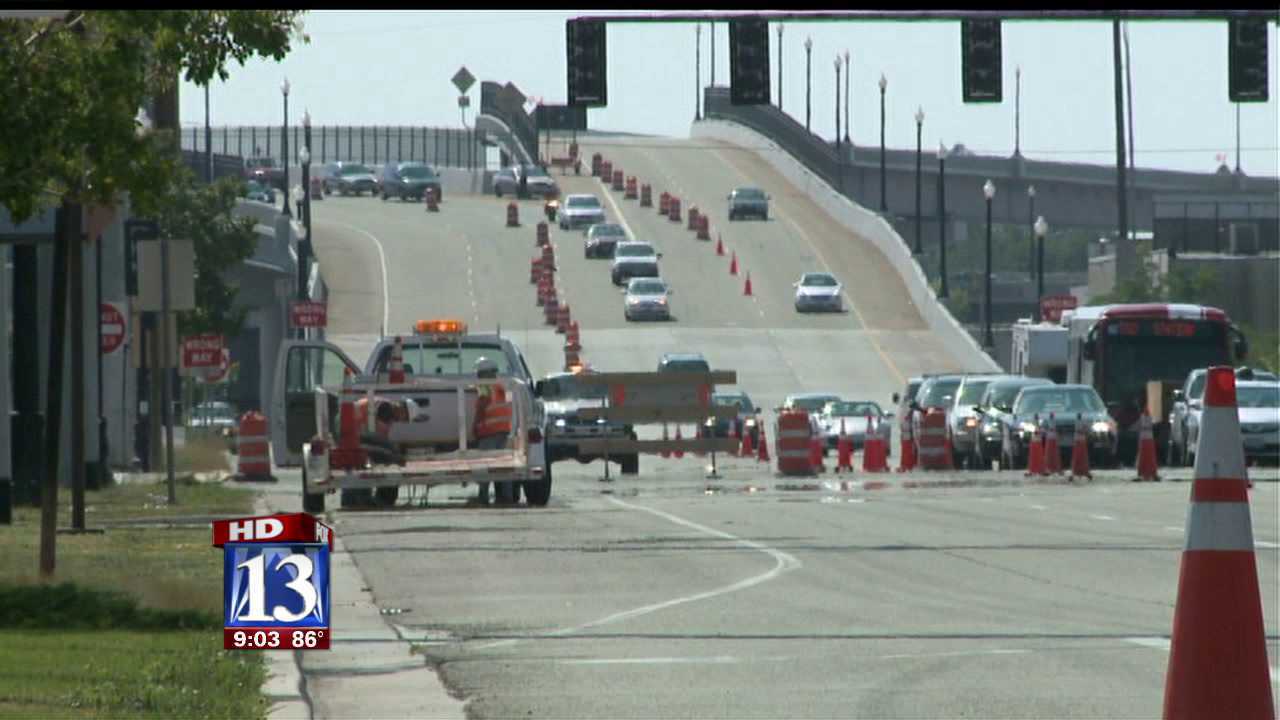 SALT LAKE CITY -- The Utah Department of Transportation is repaving some major roadways that reach into the heart of downtown Salt Lake City.

Heavy trafficked roads from 400 to 600 South are getting repaired and UDOT is hoping to have as little impact on commuters as possible.

"We're in, we're out and we stay out for a long time," says UDOT spokesperson Adan Carillo describing their tactic to lessen traffic delays.

“Every five to seven years we have to proactively maintain our asphalt and cement or otherwise they tend to deteriorate faster and then it becomes more costly,” said Carillo.

The $2.5 million repaving project is both funded by the state and federal tax dollars.

UDOT is hoping to have repairs done by early September, sometime after Labor Day.