Injured hikers rescued near the ‘Y’ in Provo 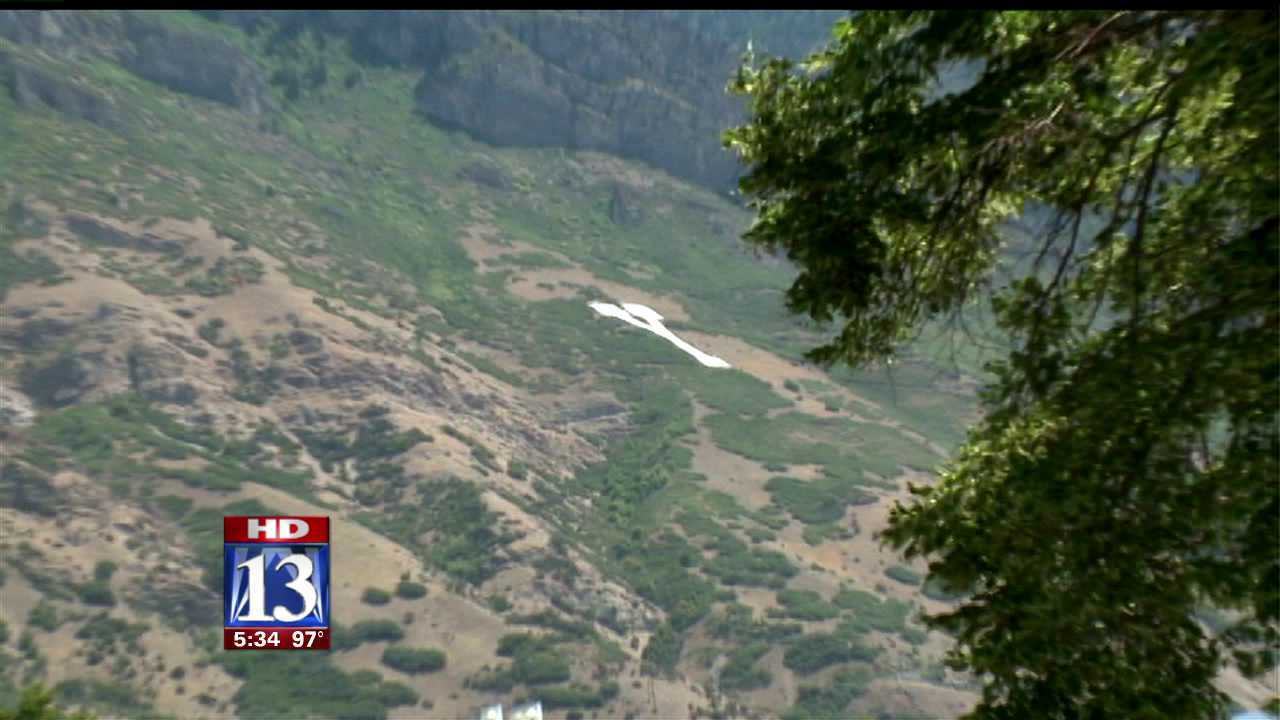 PROVO -- Two Provo hikers were escorted to safety after getting lost on the “Y” Mountain and injured by falling rock Monday night.

The couple set out for a hike with two friends Monday afternoon on the popular trail behind Brigham Young University.  The two others hiked down from the mountain before the stranded hikers, an 18-year-old man and a 17-year-old  girl, decided to climb Eagle’s Pass.

Police say they got turned around and were eventually “cliffed out.”

“The point that kind of looks like an eagle’s head up there,” says Provo Police Sgt. Brandon Post. “They were kind of up in that area where it's real green, in the crevasse up above.”

That is where they were stuck above cliffs. The couple told police that everywhere they turned, they ran into cliffs. And as they climbed they dislodged rocks that pelted both of them, leaving the male climber with head injuries.

The couple was able to call police and say they were bleeding and injured with possible concussions.

With help from a helicopter infrared, rescue teams found the stranded hikers far from where they started. After eight hours on the mountain, rescuers walked them down to safety.

The hikers were able to get down and get checked by paramedics. They drove themselves to the hospital and were said to be doing fine, just a little embarrassed.