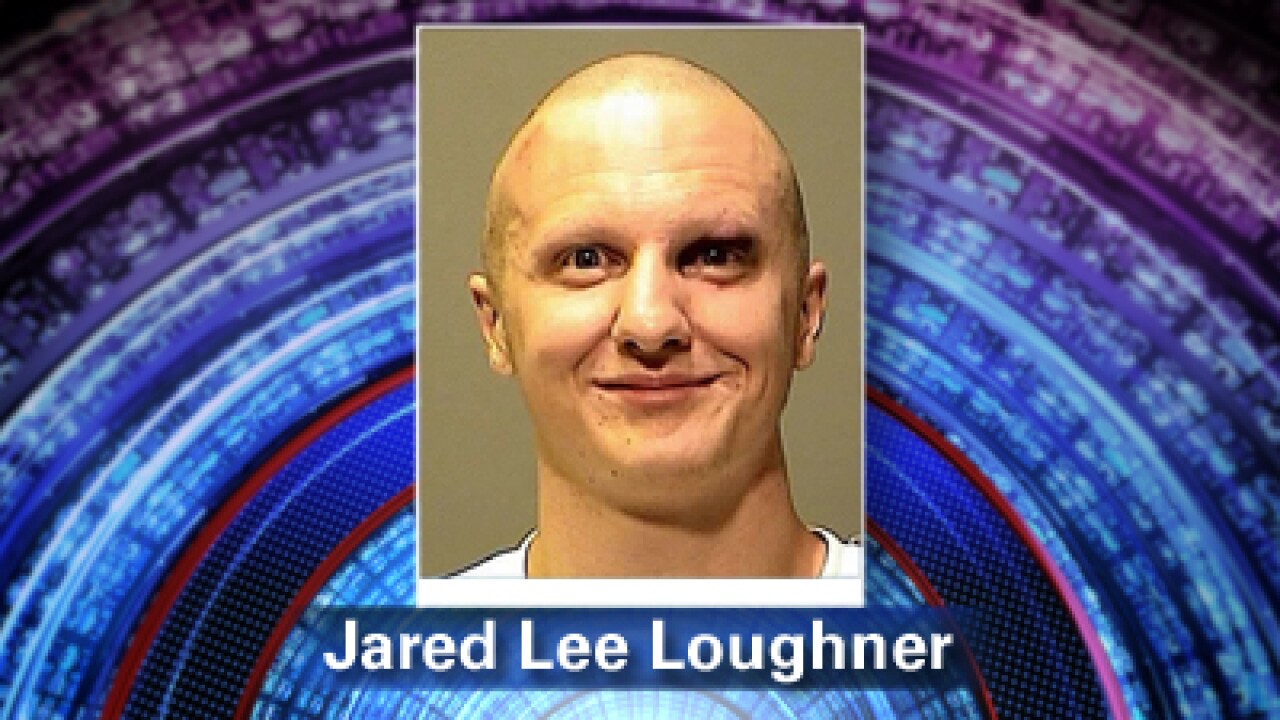 By Kyung Lah and Michael Martinez

Walking with a bit of a slouch, Loughner cast a sneer at the packed gallery when he entered the courtroom. During the guilty plea proceedings, the gallery was quiet, with some people sniffing and wiping away tears.

CNN’s Kyung Lah and Michael Cary, both in Arizona, and Bill Mears contributed to this report.