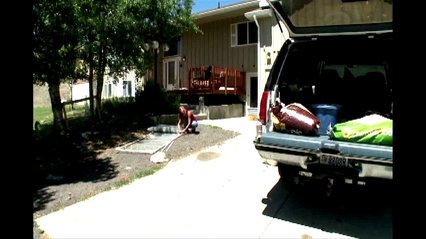 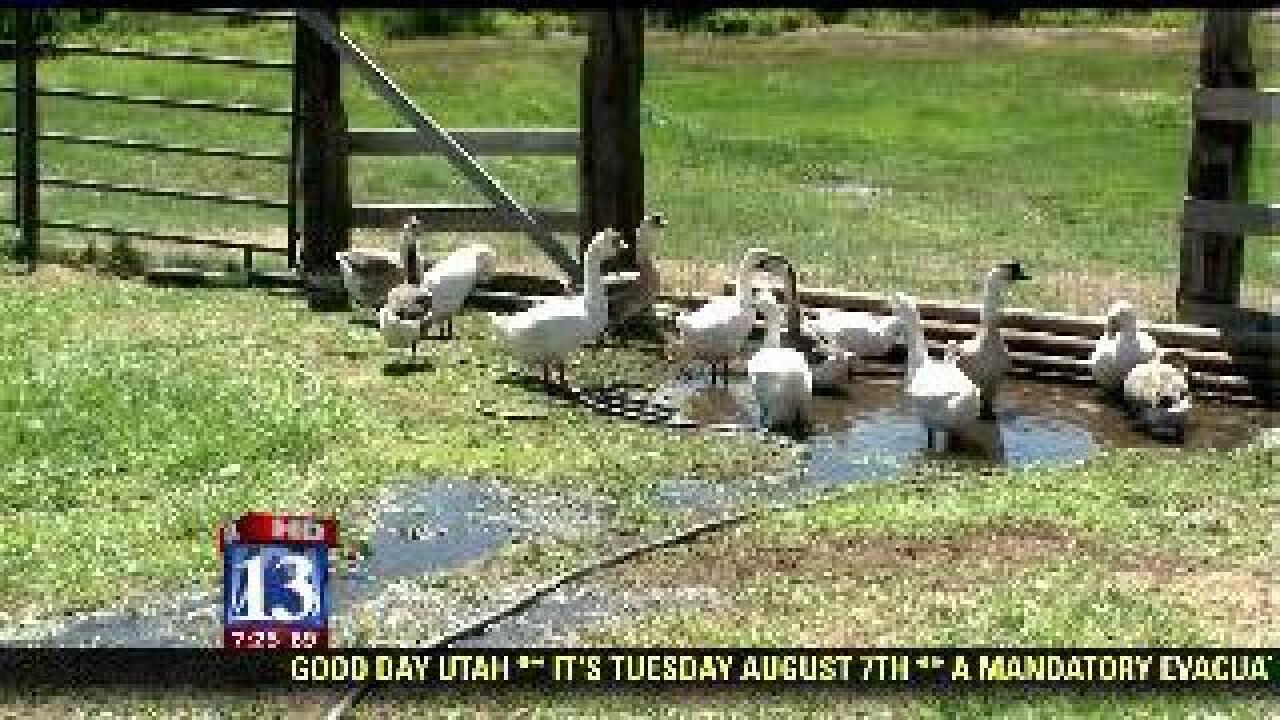 She rescued more than 100 geese from a situation she said was similar to a puppy mill. The birds were being hoarded and neglected.

Janet Conway ordered goslings to keep as pets form a woman on eBay. She said they arrived sick and injured and she started her own investigation.

Conway and her husband found out the California woman selling the birds, was overwhelmed and could not properly care for them.

"I always felt safer with animals than with people," said Iain McKay, Conway's husband. "They don't have a voice, so I thought I'd be their voice."

The couple contacted rescue groups, but no one seemed to care. They decided to take in the birds, saving them from become foie gras, a controversial practice where geese are force-fed to fatten-up.

Conway says she has no regrets about taking the birds in.