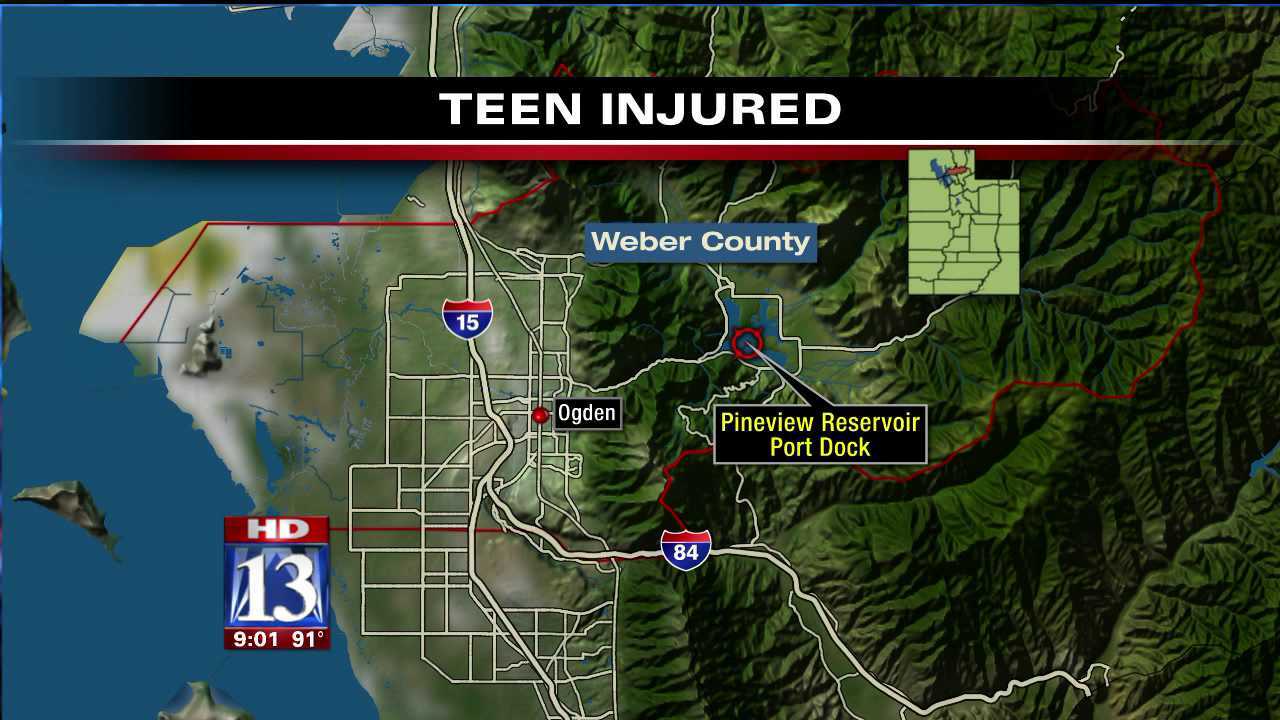 Weber County sheriffs were investigating an accident involving a 13-year-old girl who was struck by a boat propeller at Pineview Reservoir.

Sheriff’s Sgt. Ryon Hadley said the girl has severe injuries to her foot after she fell into the water and had her foot cut by the boat’s propeller.

Hadley says she was standing in the back of a slow-moving boat as it was pulling away from the ramp. He says she was letting out rope used to tow people in inner tubes and somehow she got tangled in rope was pulled into the water. The propeller seriously cut up her right foot.

The girl was airlifted to Primary Children’s Hospital in critical condition. However her injuries are considered not life threatening.

FOX 13 will have more as further details are released.