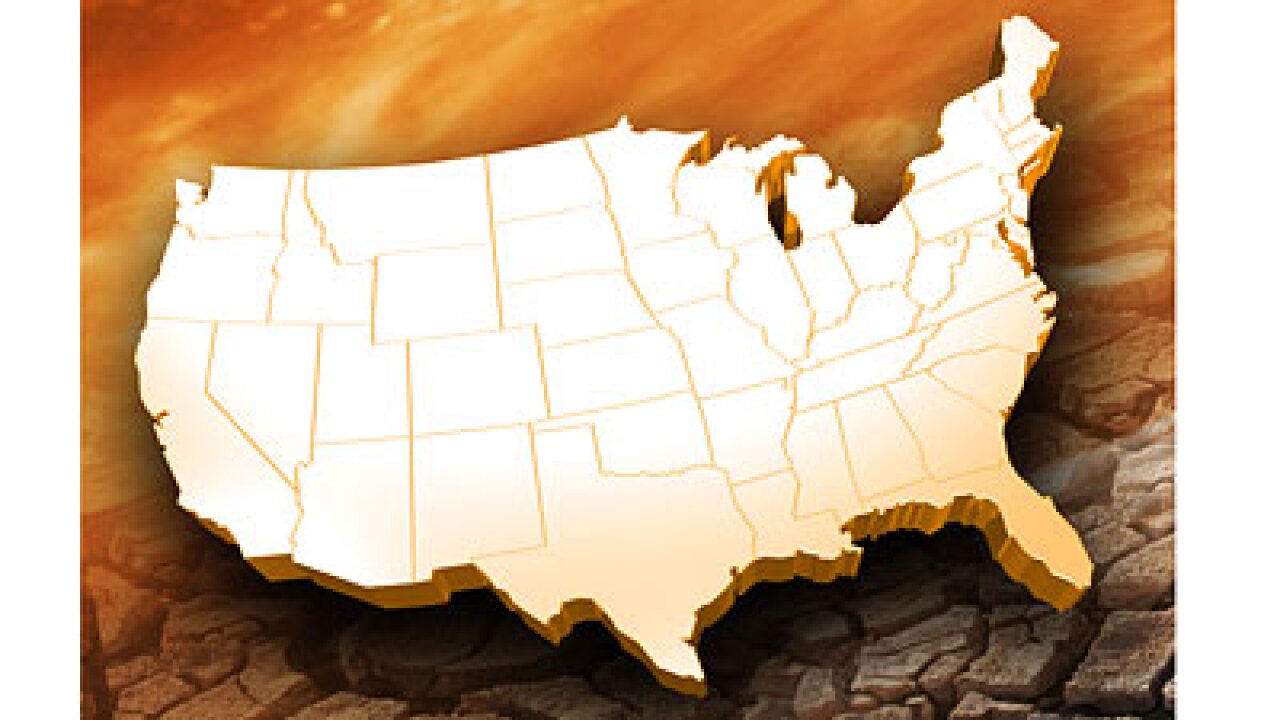 (CNN) — The July heat wave that wilted crops, shriveled rivers and fueled wildfires officially went into the books Wednesday as the hottest single month on record for the continental United States.

The average temperature across the Lower 48 was 77.6 degrees Fahrenheit, 3.3 degrees above the 20th-century average, the National Oceanographic and Atmospheric Administration reported. That edged out the previous high mark, set in 1936, by two-tenths of a degree, NOAA said.

U.S. forecasters started keeping records in 1895. The seven months of 2012 to date are the warmest of any year on record and were drier than average as well, NOAA said.