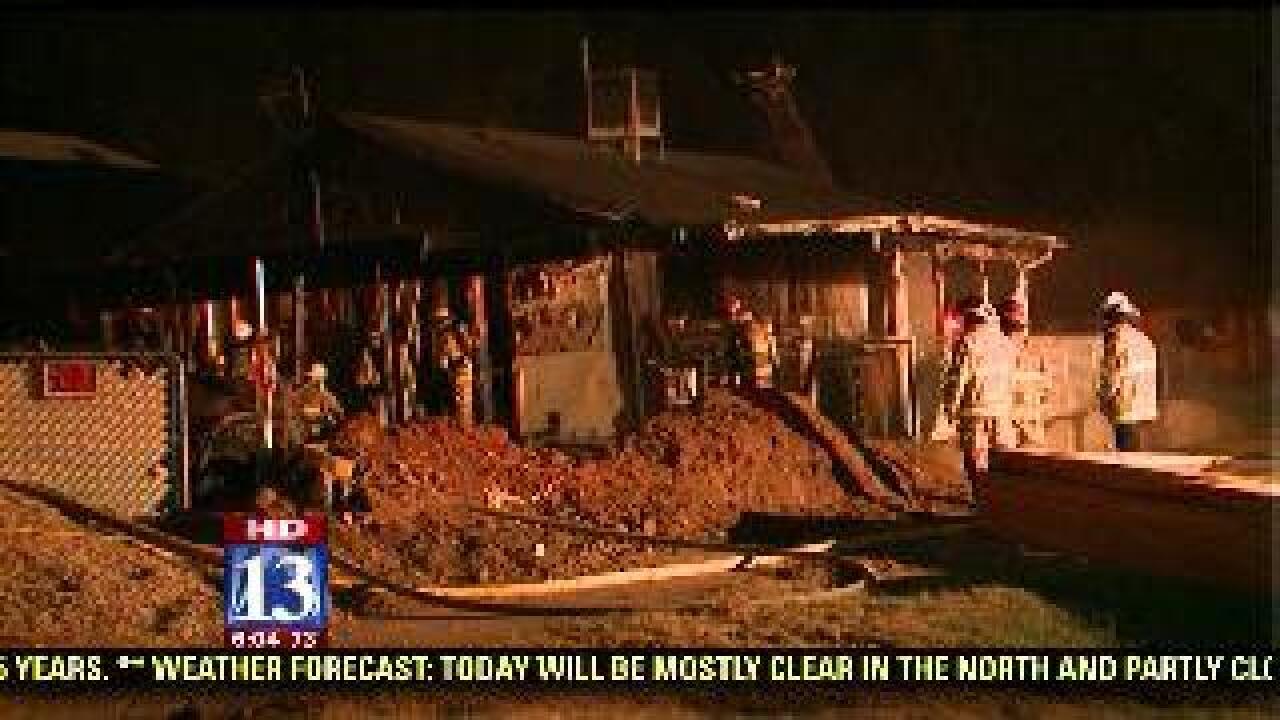 OGDEN, Utah -- Ogden fire officials are investigating the cause of a house fire that sparked in a garage.

The homeowner says they heard the smoke detector going off, came outside and saw their garage up in flames. They were able to get their three children outside safely and call 911.

Firefighters say the fire spread inside the house and into the basement. Crews got the fire under complete control about an hour after it broke out.

"When our crews arrived the fire already had a pretty good head start," said Bat. Chief Hal Van Meeteren, Ogden City Fire Department. "We went defensive immediately and got the fire under control within about 20 minutes or so."

There were no injuries in the fire. Damages are estimated to be about $130,000.