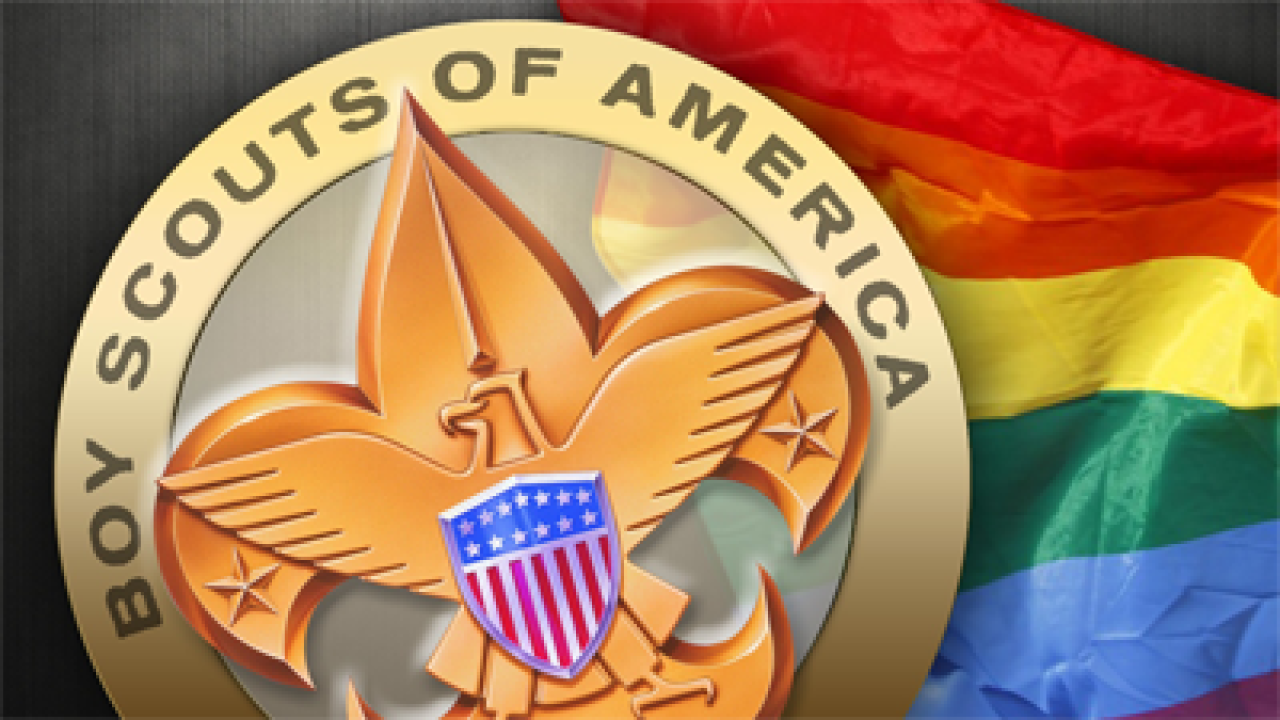 (CNN) — A White House spokesman said Wednesday that President Barack Obama disagrees with a ban on gays in the Boy Scouts, despite serving as that organization’s honorary president.

In July, the Boy Scouts of America announced it had affirmed its policy of “not granting membership to open or avowed homosexuals.”

The organization’s leaders reached that decision after a nearly two-year evaluation and will take no further action on a resolution that has sought a change in policy, the group said in a news release. The organization had said last month that it would consider a resolution asking that local units be allowed to determine their own standards.

BSA’s chief scout executive and national president had convoked a committee of volunteers and professional leaders to evaluate the policy.

On Wednesday, White House spokesman Shin Inouye said Obama recognized the value of the Boy Scouts, but disagreed with their ban on gays.

“The President believes the Boy Scouts is a valuable organization that has helped educate and build character in American boys for more than a century,” Inouye wrote. “He also opposes discrimination in all forms, and as such opposes this policy that discriminates on basis of sexual orientation.

On its website, the Boy Scouts write that every president since 1910 — the year of the Scouts’ founding — has served as its honorary president.

In a statement, the president of the Gay and Lesbian Alliance Against Defamation hailed Obama’s decision while criticizing the Boy Scouts’ decision to remain closed to gay members.

“Our nation’s leaders from across religions and political persuasions have joined hundreds of thousands of Americans in speaking out against the blatant discrimination that the Boy Scouts of America teaches young adults today. It’s clear that this outdated policy will be changing in the future,” GLAAD President Herndon Graddick wrote.

“How long will the Boy Scouts continue to bully young gay Americans into hiding who they are and hurt children of gay parents by denying their parents an opportunity to participate in their children’s lives?”

In May, Obama publicly backed same-sex marriage for the first time in an interview with ABC News. Obama said soon after at a campaign fund-raising event that he believes marriage equality “strengthens families.”

“I want everyone treated fairly in this country,” Obama said. “We have never gone wrong when we’ve extended rights and responsibilities to everybody,” he said, drawing big applause. “That doesn’t weaken families, that strengthens families.”