Police had tracked the illegal chemicals from a Taylorsville UPS store to three different homes. They said a full service spice lab was located at one of the homes in Cottonwood Heights.

All of the individuals were booked into the Salt Lake County Jail on multiple felonies associated with distribution and the manufacturing of controlled substances. 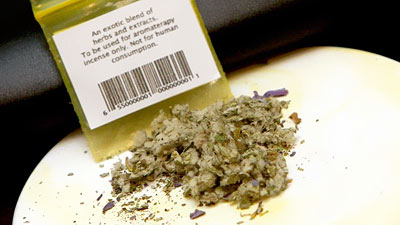