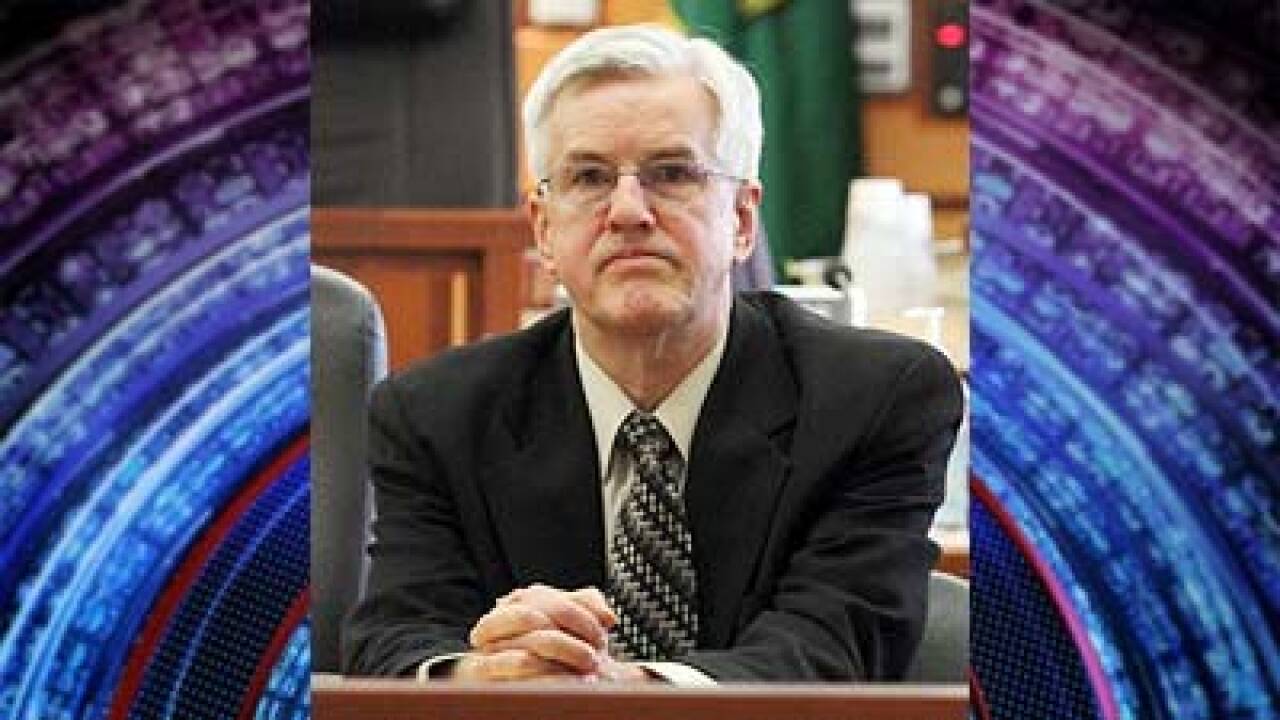 TACOMA -- In journal entries written over a period of years, Steven Powell poured out his feelings for his daughter-in-law, Susan Cox Powell.

He called her his "muse." But reading through the notebooks, it is apparent that Susan was his obsession.

The diaries made up 2,721 pages of documents released by Pierce County Sheriff's deputies on Wednesday following Powell's conviction on voyeurism charges. Police reports detailing the seizure of the writings were included.

"When it comes to Susan, I stop at nothing," Steven Powell wrote in 2003 about stealing her teenage diaries and reading them. They provided fodder for him for years to guess her state of mind when it came to relationships.

In the journal entries, he spent weeks crafting lyrics about her and writing songs about her. The writings describe his interactions with Susan, believing she was interested in him -- but also acknowledging at times that she was disturbed by his attention to her.

"I can't shake the addiction I have for Susan," he wrote.

In some entries, Powell hoped Susan would leave his son, Josh, for him. In others, he fantasized about having sex with her. The graphic entries would describe how he would sexually gratify himself to pictures of her.

In reference to the marriage of Josh and Susan, Powell wrote, "theirs is truly a marriage made in hell" and "it's hard to believe that two people could be so nasty to each other."

Powell expresses anguish over the couple's move to Utah, where Susan disappeared in 2009.

"They're endless entries that are pornographic about Susan Cox Powell," said Anne Bremner, a lawyer representing Susan Cox Powell's family, who has seen the journals. "And he goes on and on and on about his projections, his sexual feelings, his obsession with her."

The journals were seized last year when police raided Powell's Puyallup, Wash., home for evidence in Susan's disappearance. Pierce County prosecutors sought to use them against him in his voyeurism trial, but a judge ruled they were inadmissible -- because they didn't have anything to do with the case at hand. He was sent to prison last May, convicted of watching and photographing two neighbor girls.

Susan's husband, Josh Powell, was considered a "person of interest" in her disappearance. He killed himself and the couple's children, Charlie and Braden, in an explosion and fire back in February.

Susan's family plans to use Steven Powell's journals in their lawsuits against Washington's child welfare system. They could also be used against West Valley City police in a potential lawsuit over their handling of the criminal case surrounding Susan's disappearance.

"Look at that house and where the boys lived with Josh," Bremner said of the journals. "And the fact that they shouldn't have been there."

In a 2010 journal entry, Steven Powell wrote about how he believed Susan was still alive and with another man. The thought of her with someone else clearly bothered him.

"I feel like my whole life is devoted to Susan," he wrote. "I think about her constantly, much of the time aroused sexually by those thoughts. Sometimes I am just plain worried about her."