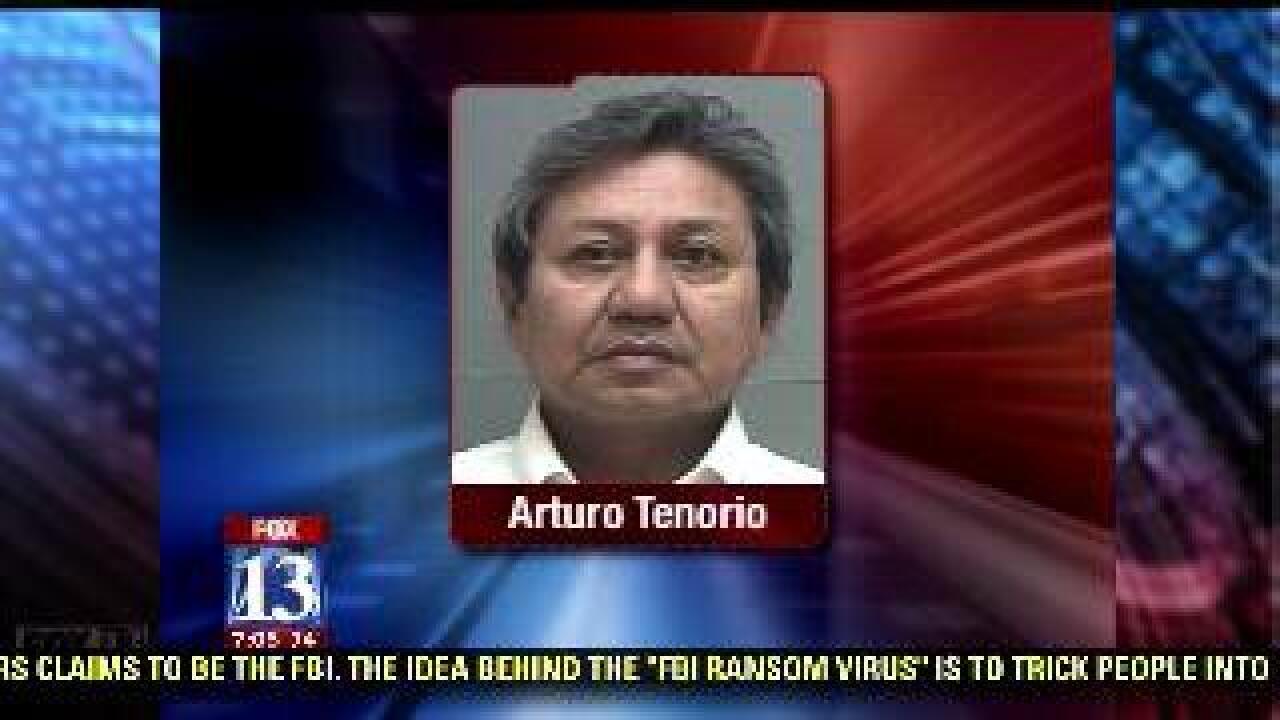 The trial begins Wednesday for a man accused of posing as a marriage counselor and sexually abusing his patients.

Tenorio is the brother of a general authority of the LDS Church and his accusers say they were referred to him by their bishop.

Last year, two women came forward separately, saying Tenorio was their counselor and that he made inappropriate comments and sexual advances toward them.

The women shared similar stories with authorities. They said they initially met with Tenorio with their husbands several times, but then met separately and it was in those sessions that the alleged abuse occurred.

Investigators say Tenorio did not have a license to do any counseling or therapy.