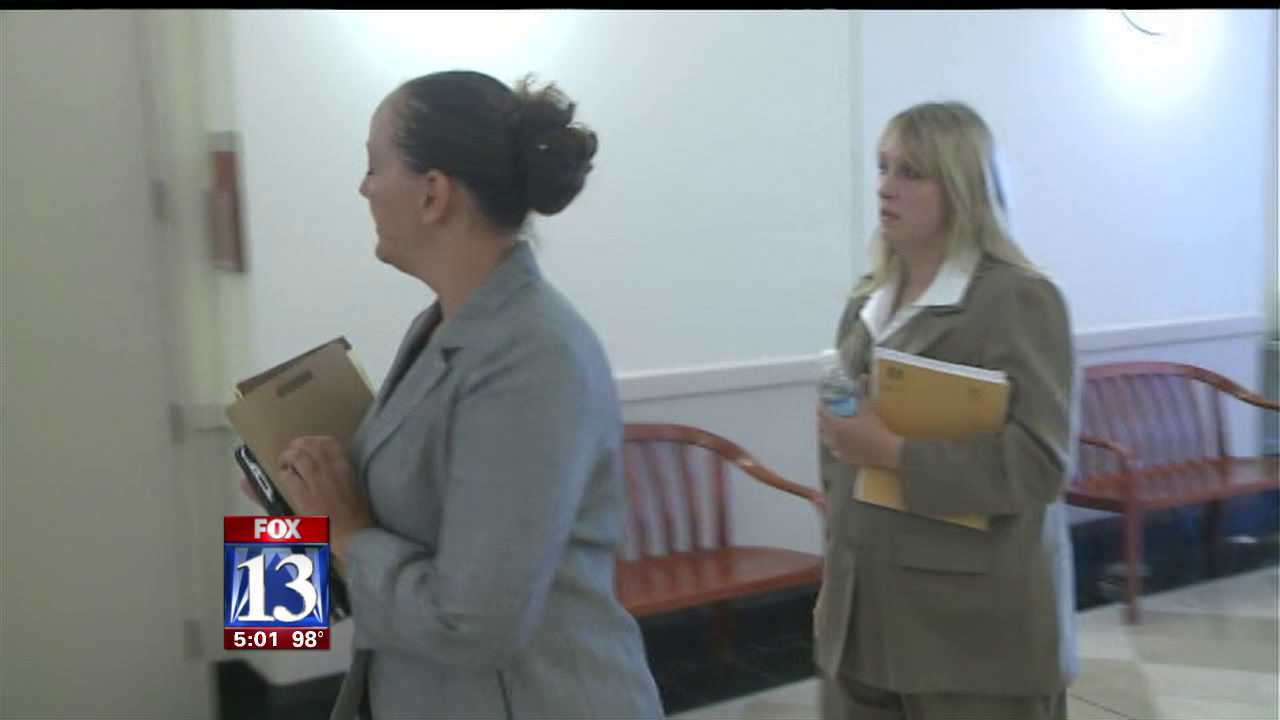 SALT LAKE CITY — Brenda White is accused of trying to run down and kill her husband in 2006, and after several appeal processes, the Utah Supreme Court decided her case should get a second look. And on Wednesday courtroom jurors were given a tour of the crime scene.

White was seen ramming her SUV through the front doors of the Woodland Office Towers and hitting her estranged husband, Jon White, that April day six years ago.

Prosecutors escorted members of the jury to view the scene to give them a better understanding of where the incident took place and why they should maintain White’s conviction.

Brenda’s defense hopes to convince the jury that she was not in her right mind when the incident occurred. With a mixture of drugs and emotion, her lawyer says the distress overcame her rational mind state.

“We believe we have circumstances that would lead to a defense of extreme, emotional distress,” said her lawyer, Jason Schatz, during an interview from 2006 with FOX 13.

The jury will hear additional testimony Thursday and are expected to begin deliberations Friday.