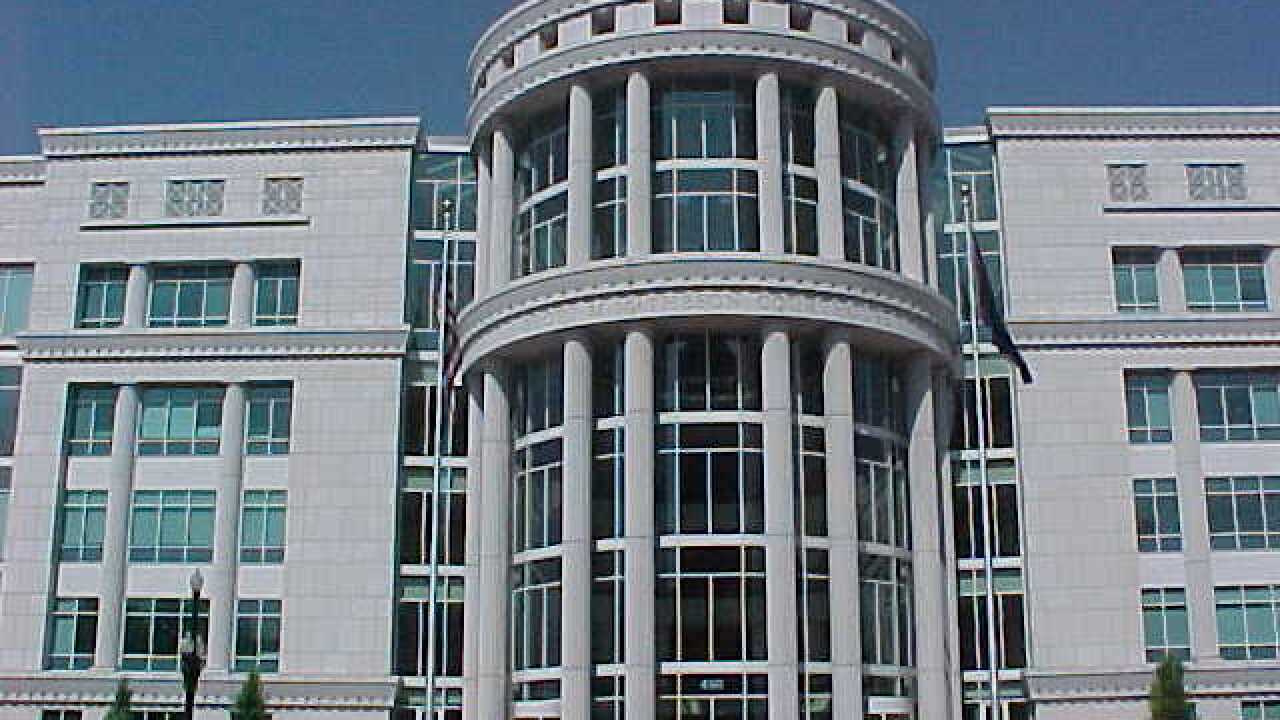 “The presumption would mean that in any open court proceeding, electronic media would be [allowed],” said Hunt.

“Photography of jurors of minors, of victims, if the judge had concluded that it might invade the privacy interest of a victim,” said Hunt.

The court’s policy and planning committee and the Judicial Council are taking public comments through August 24.

Public comments can be posted on the Utah State Courts’ site by clicking HERE.