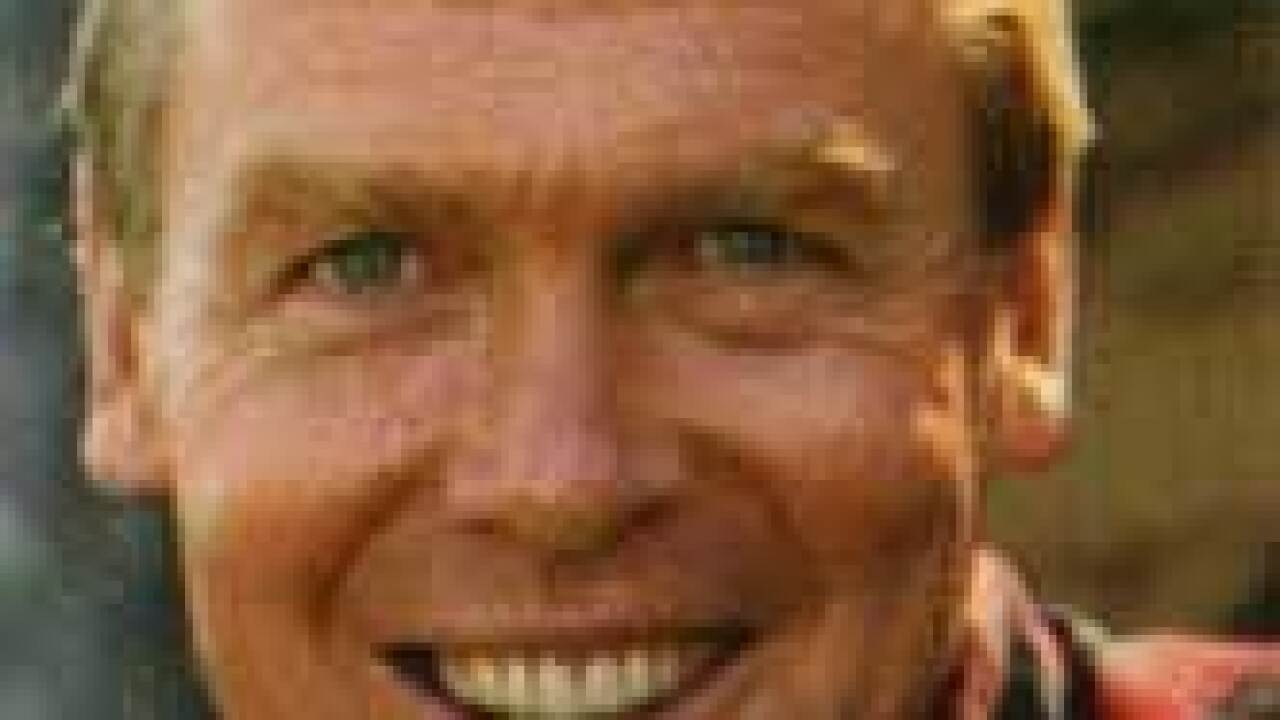 SALT LAKE CITY -- Utah philanthropist and founder of the Huntsman Corporation, Jon Huntsman Sr. is throwing his voice behind the call to have Mitt Romney release more of his income tax forms.

Huntsman Sr., one of the most influential figures in Utah, told the Washington Post Friday that the presidential candidate should be "square with the American people."

"I feel very badly that Mitt won't release his taxes and won't be fair with the American people," says Huntsman Sr.

Huntsman Sr. says that Romney is only hurting his campaign by not revealing his past tax information and that he is not opposing his platform or presidential run.

"I've supported Mitt all along. I wish him well. But I do think he should release his income taxes," Huntsman says.

Romney has released his 2010 income tax information, but many want his most recent record.

Romney paid $3 million in taxes for $22 million in income. That is 14 percent, compared to the average American who typically pays double that percentage.

The GOP candidate has promised to release his 2011 tax returns, but the public is still waiting and so is Huntsman Sr.