Utah politicians on the Ryan selection 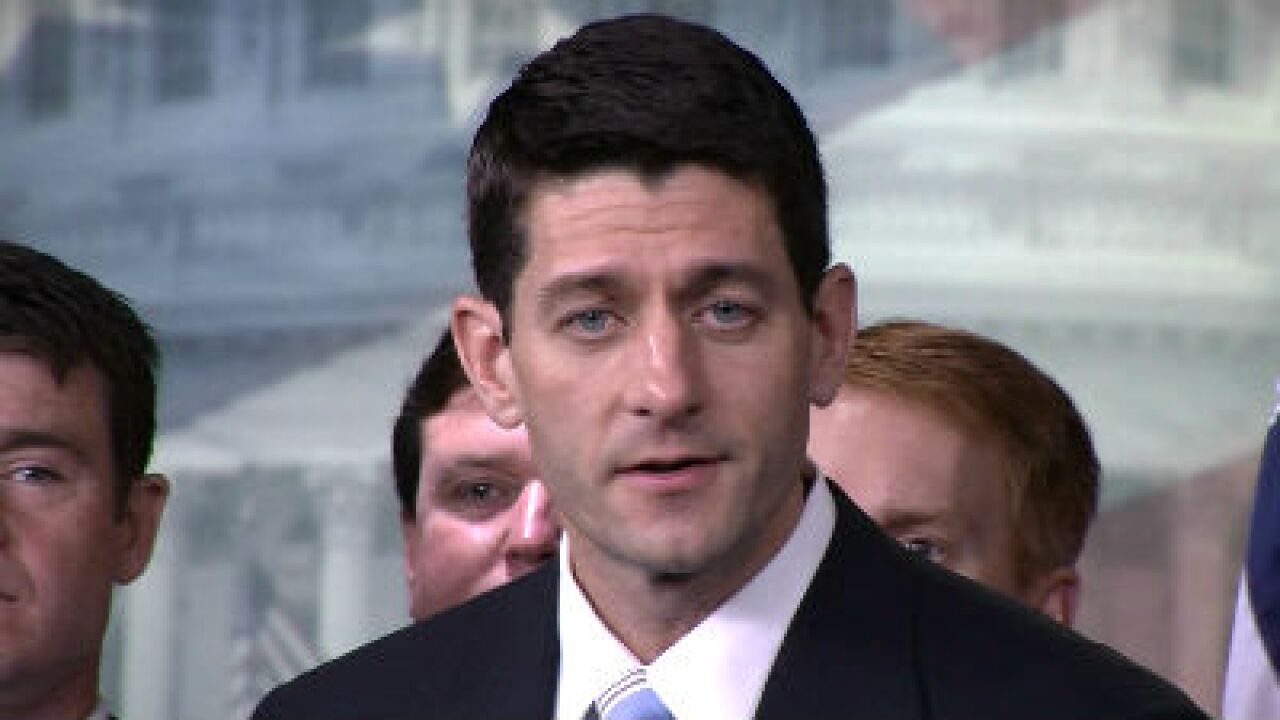 Utah Rep. Jason Chaffetz says Romney made the right choice by selecting Ryan, saying he is a likable, principled conservative who has solutions that can help restore the United States.

"I think the country's going to fall in love with this Romney-Ryan ticket," Chaffetz said. "I think Paul Ryan stands for the principles of fiscal discipline, limited government, accountability and a strong national defense and these are core to the Republican approach."

Utah Democratic Chair Jim Dabakis says that Ryan's views on things like Medicare may scare off voters in swing states.

"Would you really like to be tasked with traveling through the swing state of Florida telling the people there that Medicare is going to be destroyed as we know it," Dabakis said.

Professor Tim Chambless from the Hinckley Institute of Politics at the University of Utah says Ryan's entrance into the race has pros and cons for both parties.

"It's good in the sense that he has helped solidify his base. He has energized the evangelical right wing fiscal conservatives who have some doubts about Mitt Romney," Chambless said.

Over the next few months, Chambless says, Republicans need to educate moderate independent voters on Ryan and his policies, and debates between Ryan and Joe Biden are important.

"In some ways, the Democrats have to be enthusiastic. I am thinking about the upcoming vice presidential debate and to picture how Paul Ryan sitting alongside Joe Biden will be able to handle himself," Chambless said. "I think the upcoming debates will be essential because there we will have the opportunity to see on the same stage, same time these candidates and to ask themselves who can they listen to in the next four years, who can they trust the next four years when we have record debt in a very dangerous world."